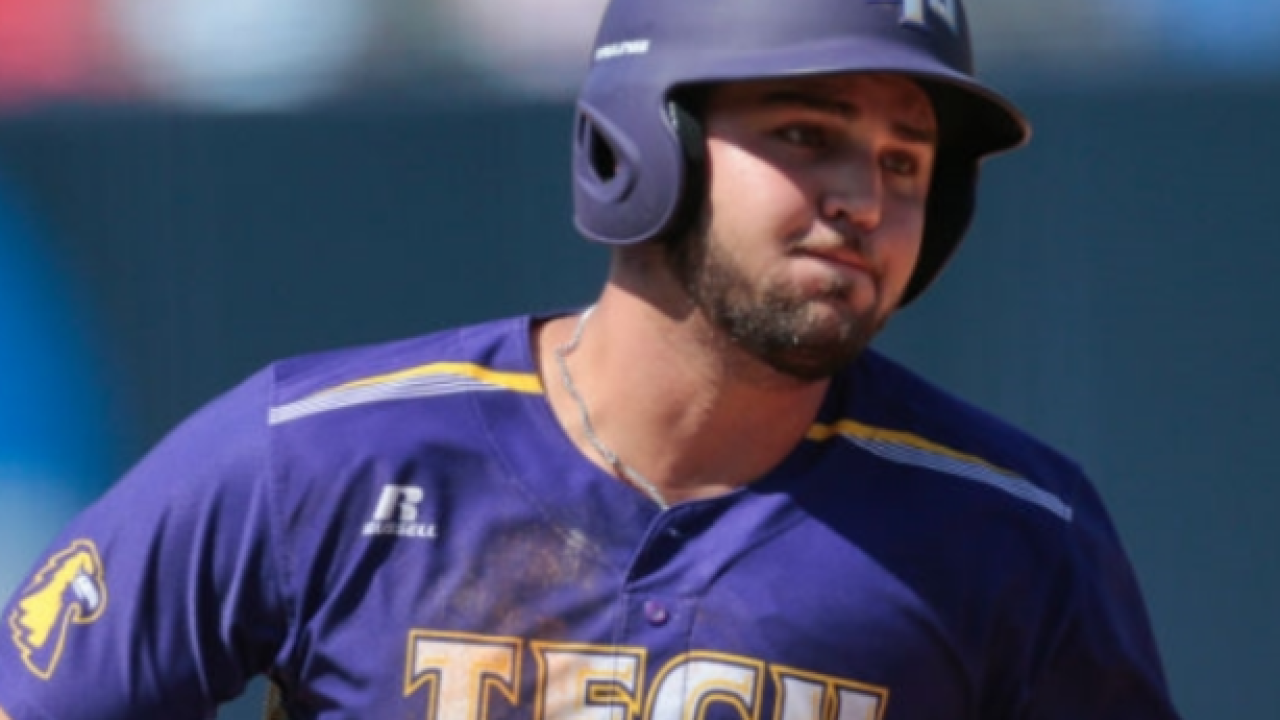 AUSTIN, Texas (AP) -- Chase Chambers and David Garza each had an RBI double to power a three-run fifth inning and Tennessee Tech held on to beat Texas 5-4 in the opening game of a best-of-three series in the NCAA baseball tournament on Saturday.

Chambers' double in the top of the fifth drove in two runs to make it 4-3 and then Garza brought in Chambers with another double.

Ethan Roberts came on and helped Tennessee Tech (53-10) out of some trouble in the bottom of the sixth with three straight strikeouts after starter Marcus Evey (8-0) walked the first two batters of the inning.  Roberts held on for another three innings to notch his fifteenth save, giving up one run on David Hamilton's sacrifice fly in the seventh inning.

Texas (40-21) opened the scoring with Zach Zubia's sacrifice fly in the first inning and took a 3-2 lead in the third on Kody Clemens' 22nd homer of the season.