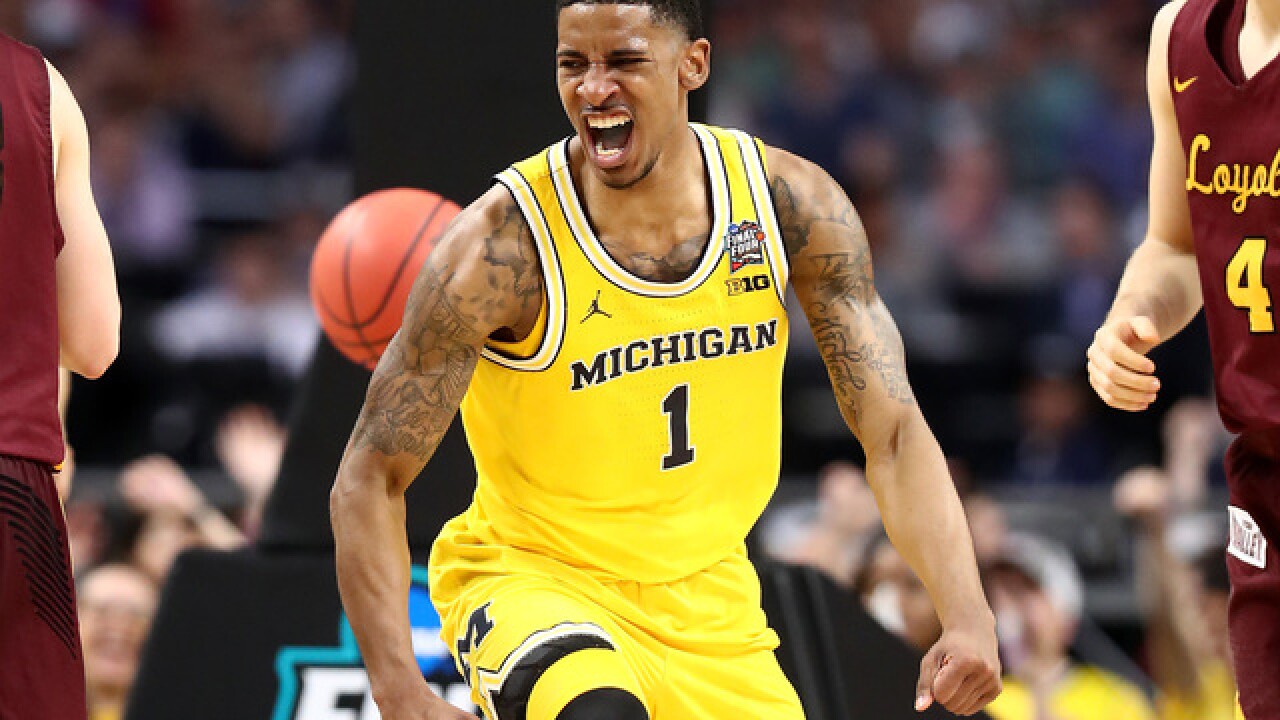 Copyright Getty Images
Ronald Martinez
<p>SAN ANTONIO, TX - MARCH 31: Charles Matthews #1 of the Michigan Wolverines reacts after a basket in the second half against the Loyola Ramblers during the 2018 NCAA Men's Final Four Semifinal at the Alamodome on March 31, 2018 in San Antonio, Texas. (Photo by Ronald Martinez/Getty Images)</p> 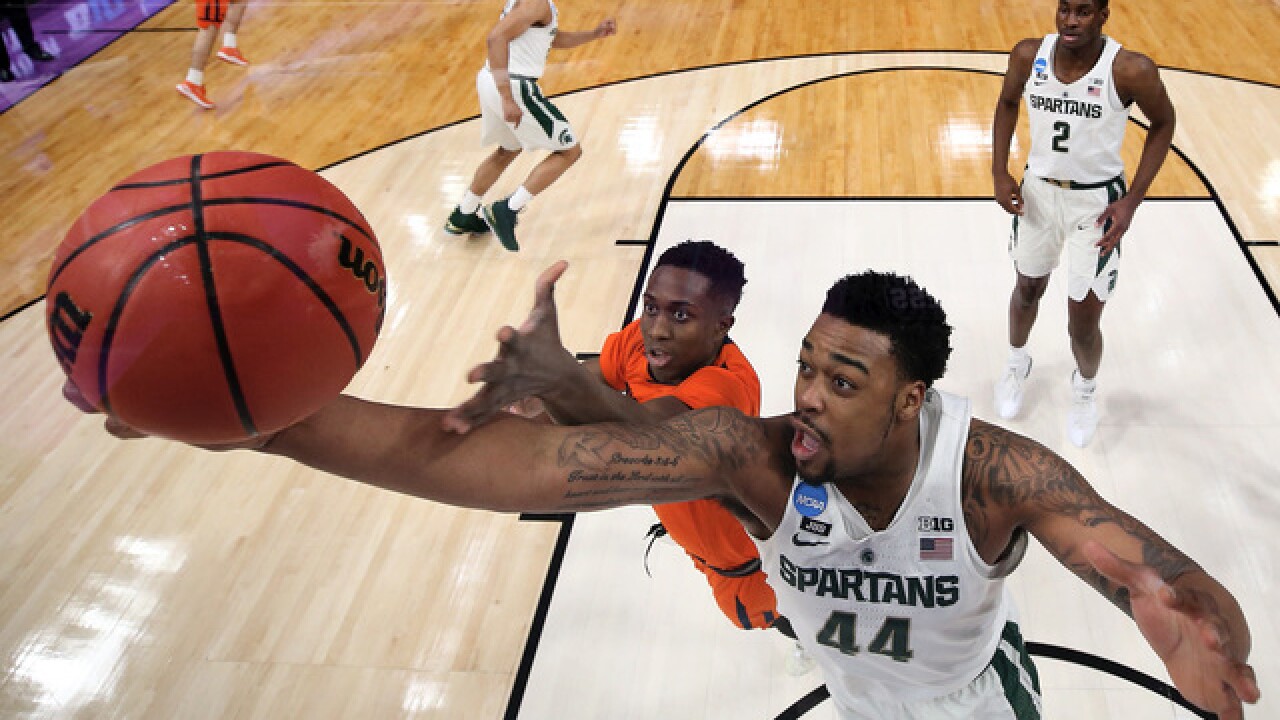 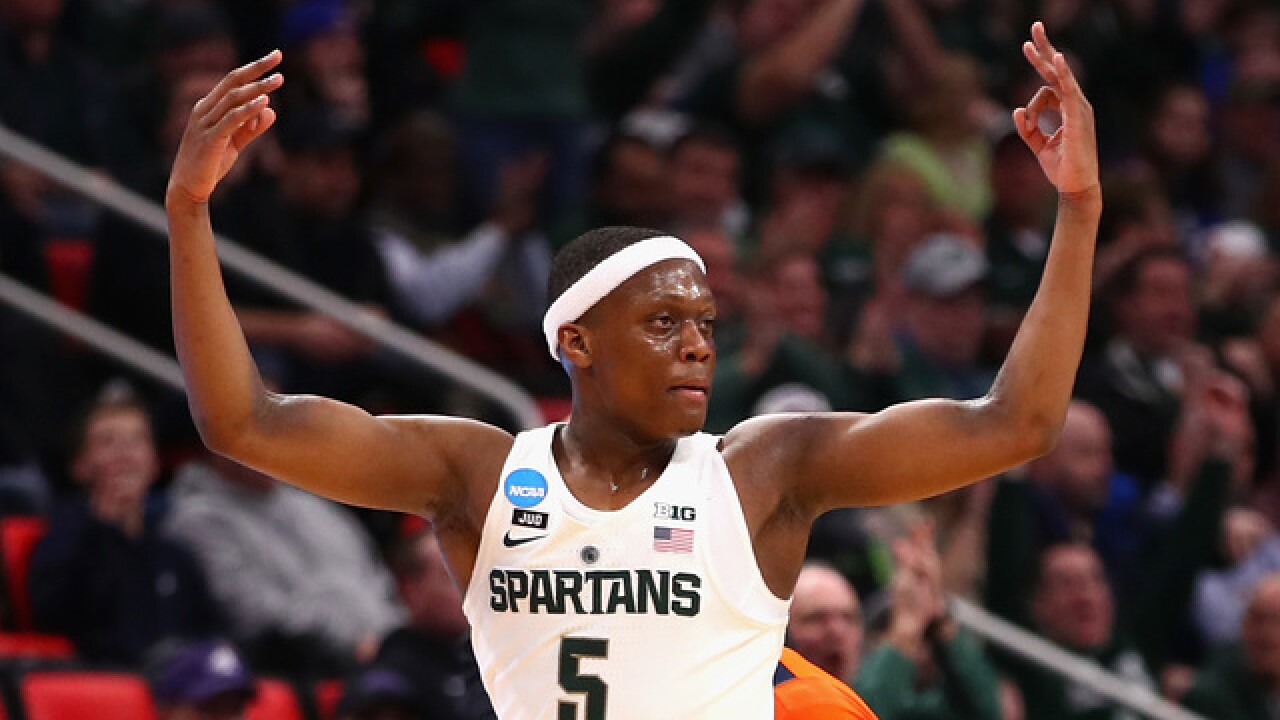 CHICAGO (AP) -- Purdue guard Carsen Edwards was voted the Big Ten preseason player of the year and a unanimous selection to the all-conference team. Edwards averaged 18.5 points and made 97 3-pointers -- second-most in school history -- as a sophomore last season while helping the Boilermakers reach the Sweet 16.

The Big Ten doesn't have a preseason poll for order of finish in the conference, but it does choose a preseason player of the year, as voted by the media.