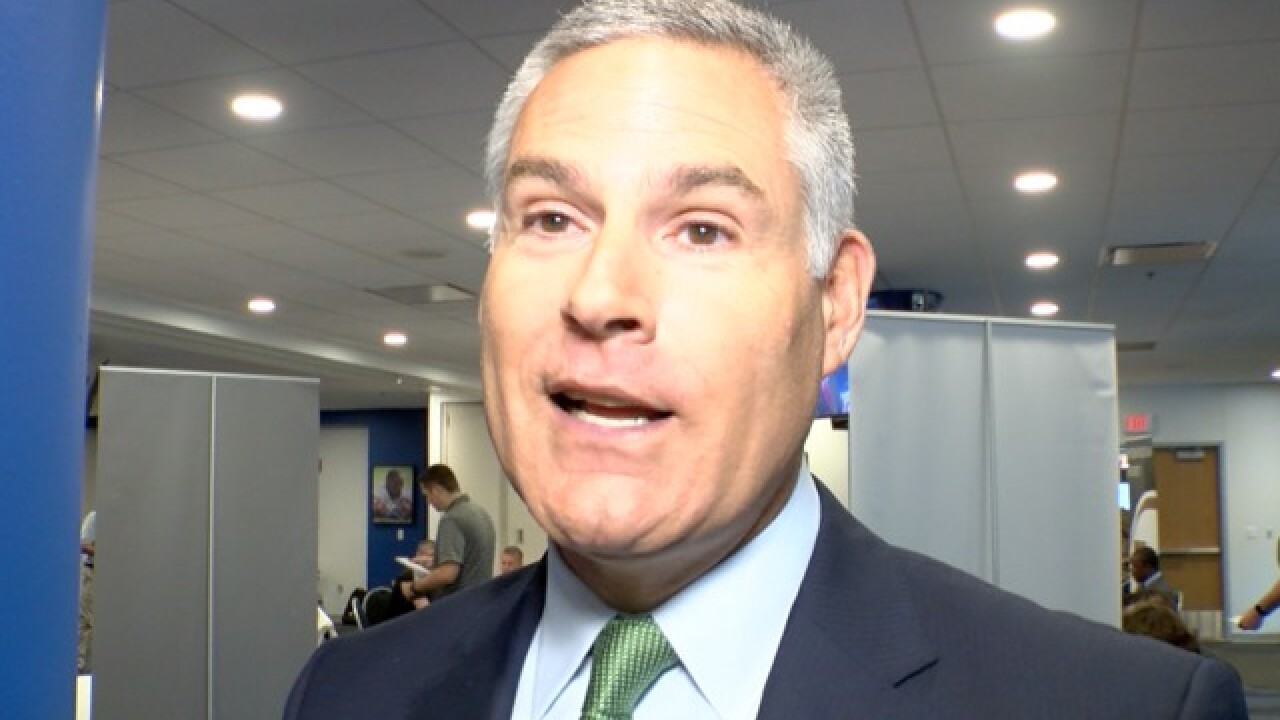 Creighton has taken members of his senior class to climb the mountain each summer since taking over as EMU head coach.

"It was a blast," Creighton said during MAC Media Day Tuesday at Ford Field. "Every year it's a little bit different. Took us about 12 hours, that's about 13 miles, and every player made it up. And it was because every player literally helped each other get to the summit. And it was hard."

Creighton has also taken teams on mountain-climbing trips during his previous coaching stops.

You want to talk about a great team bonding experience? @Coach_Creighton just took @EMUFB to climb Pikes Peak in Colorado, which he discussed during #MACtion Media Day. pic.twitter.com/hGNPWb5cRE