Illinois village to be title sponsor for ESPN Bahamas Bowl 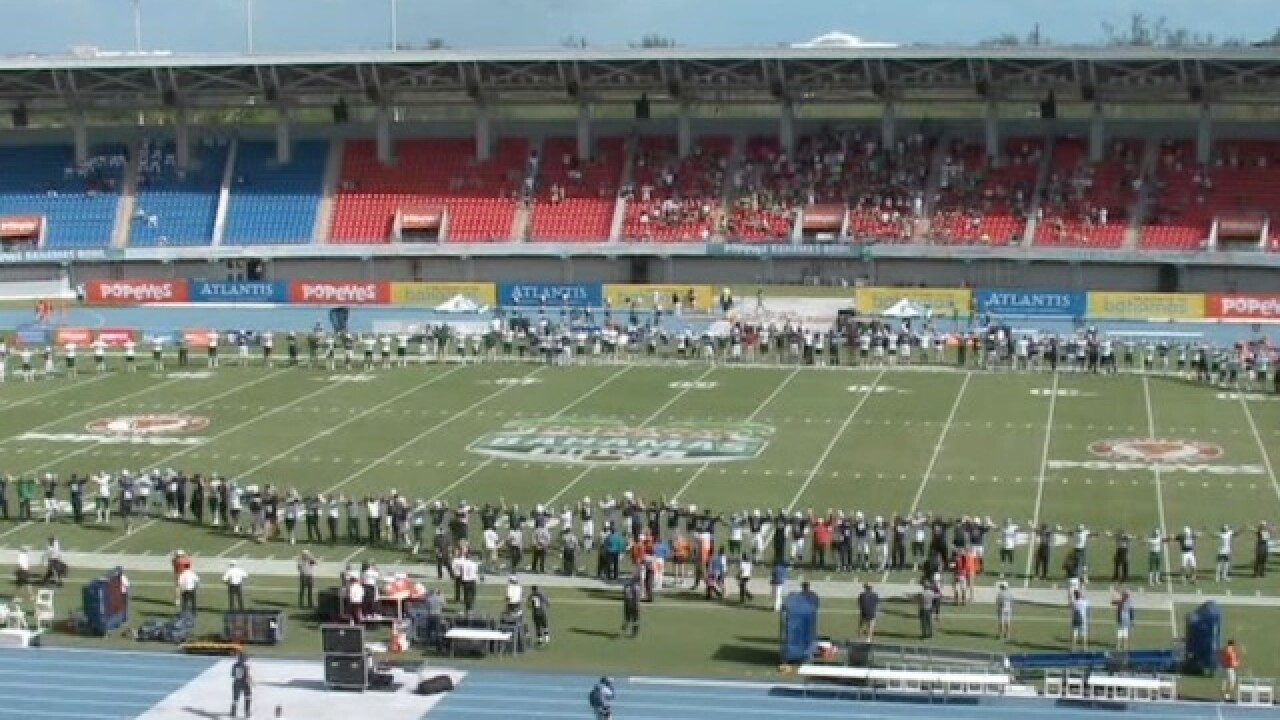 CHICAGO (AP) -- An Illinois village is spending $300,000 to be the title sponsor for a nationally televised college football bowl game in the Bahamas.

Elk Grove Village and ESPN announced the bowl sponsorship for the "Makers Wanted Bahamas Bowl" on Tuesday. They say the Dec. 21 game in Nassau will mark the first time a non-tourist municipality has sponsored a bowl game. The game was previously sponsored by fast-food chain Popeyes.

Mayor Craig Johnson says the game is "a perfect opportunity to use college football to share our message with the entire country."