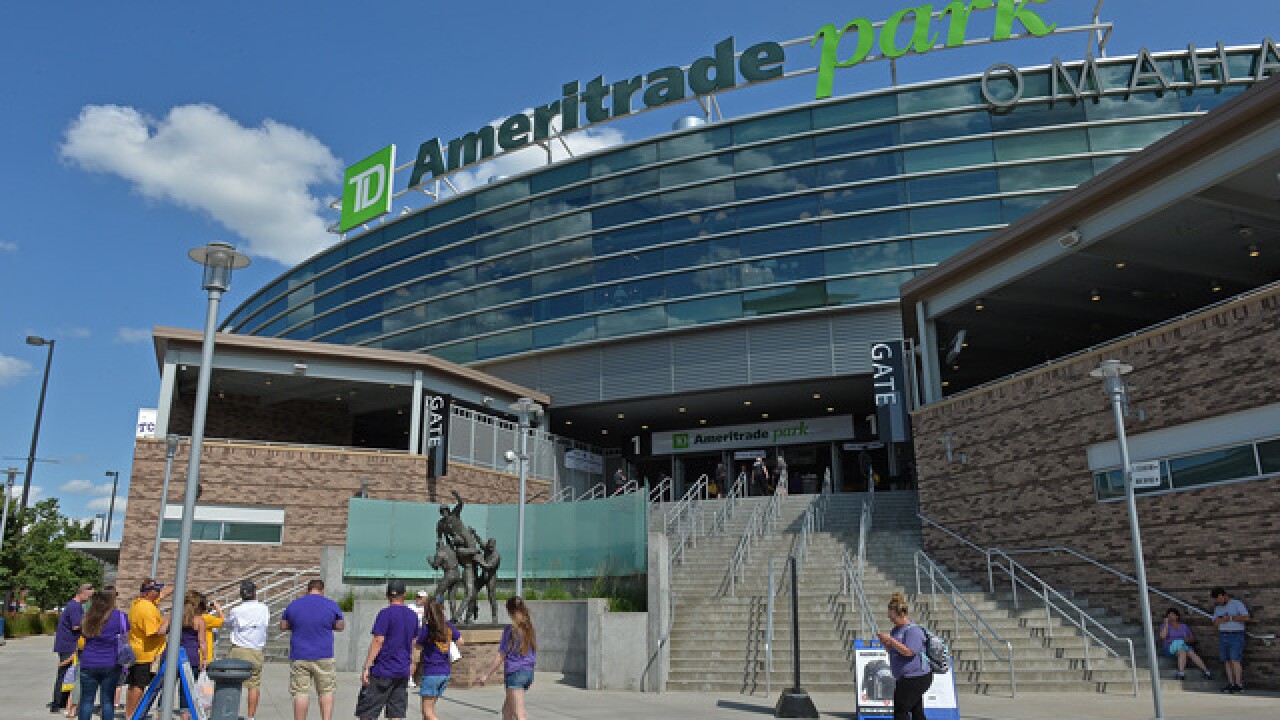 Franklin also homered for the Wolverines (33-19), who held the Hawkeyes to just one hit -- and none after the second inning.

Michigan lost starting pitcher Tommy Henry in the second inning after he was hit in the throwing arm by a ball. But reliever Alec Rennard threw 5 2/3 innings of scoreless relief, and Franklin tied it up at 1-all in the fourth.

Big Blue then loaded the bases in the 10th, and Franklin's sacrifice to deep right field scored Christian Bullock easily.