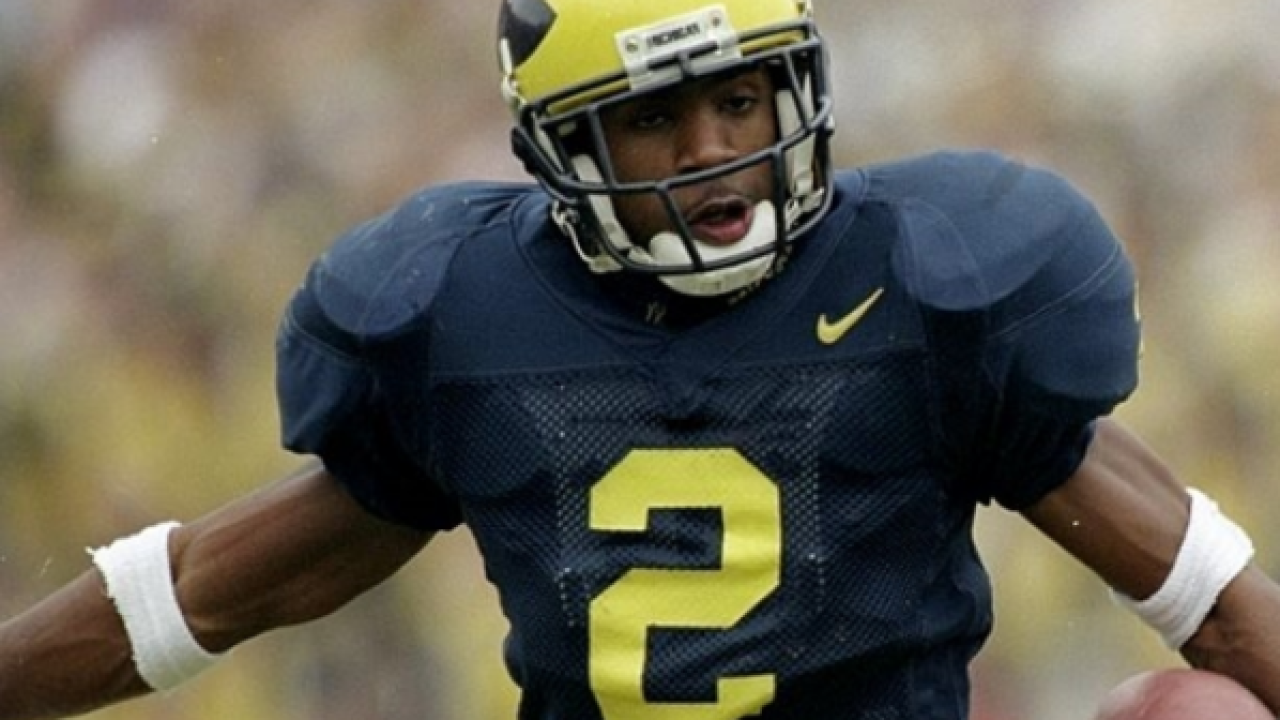 ATLANTA (AP) -- Heisman Trophy winner Charles Woodson of Michigan has been selected for induction into the College Football Hall of Fame.

Woodson won the Heisman in 1997, becoming the first player who primarily played defense to win the award.

The rest of the 2018 Hall of Fame class will be revealed Monday morning by the National Football Foundation. Some of the newly selected inductees will be honored before the College Football Playoff national championship game between Alabama and Georgia at Mercedes-Benz Stadium on Monday night.

Woodson was a star cornerback, and he also returned punts and played receiver for the Wolverines, who won The Associated Press national championship that season.

A star in the NFL with Oakland and Green Bay, Woodson will be the 31st Michigan player inducted into the Hall of Fame.