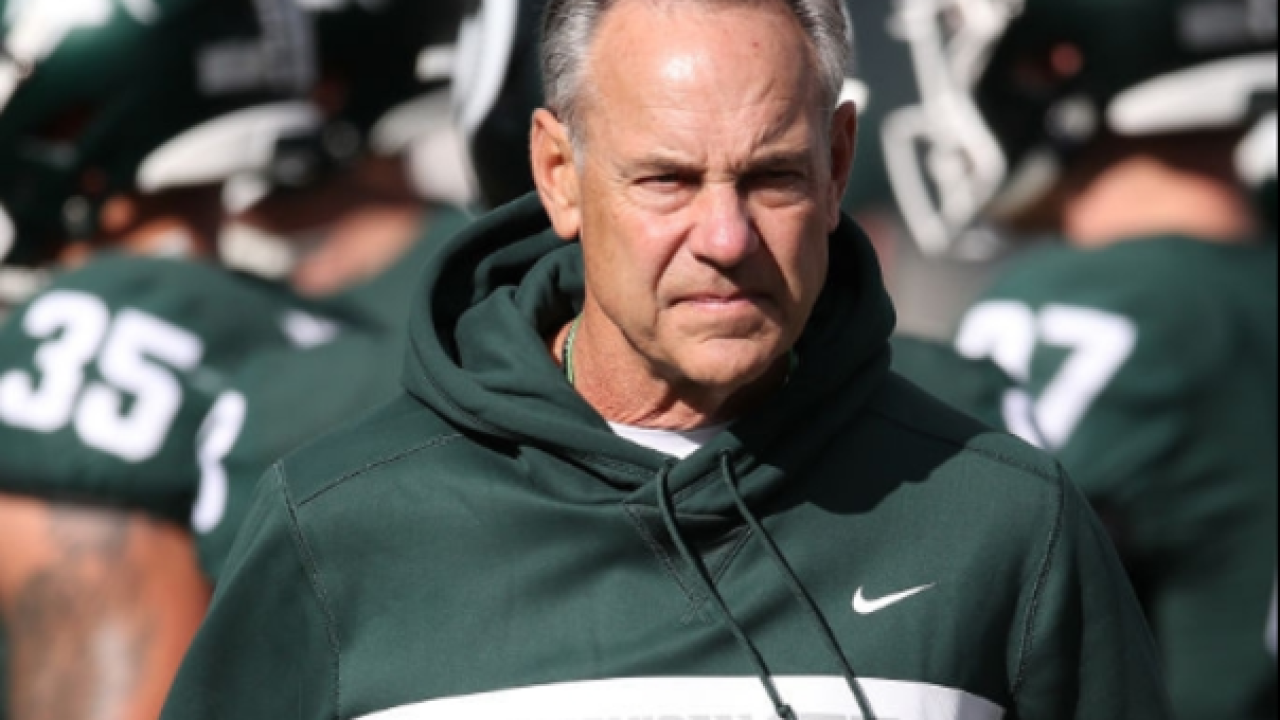 (WXYZ) -- Michigan State released a statement Monday in response to Michigan head coach Jim Harbaugh's comments regarding the pregame confrontation between the two teams on Saturday.

The statement explained the Spartans' view of the events leading up to and including the on-field confrontation, which Harbaugh called "bush league" in his postgame press conference.

“Regarding last Saturday’s pregame timeline, both teams were distributed pregame timing sheets and were in communication earlier in the week about Michigan State’s pregame tradition of walking the field upon arrival to Spartan Stadium. There has never been an on-field issue with this tradition in the 12 years under head coach Mark Dantonio. The timing of Saturday’s pregame tradition did not change from previous games, nor did the communication change between both schools. MSU was scheduled to leave the Kellogg Center for its walk to the stadium at 9:45 a.m. and left at 9:47 a.m. The team was scheduled to arrive at Spartan Stadium at approximately 10 a.m. and walked the field at approximately 10:02 a.m. As a courtesy, Michigan was granted field access before MSU’s arrival with the understanding from both sides that the U of M student-athletes would leave the field during this tradition. Michigan was on the field prior to 10 a.m. as previously agreed upon, but when multiple MSU staff members asked both U of M student-athletes and staff members to please move off the field for the pregame field walk, this did not occur.”