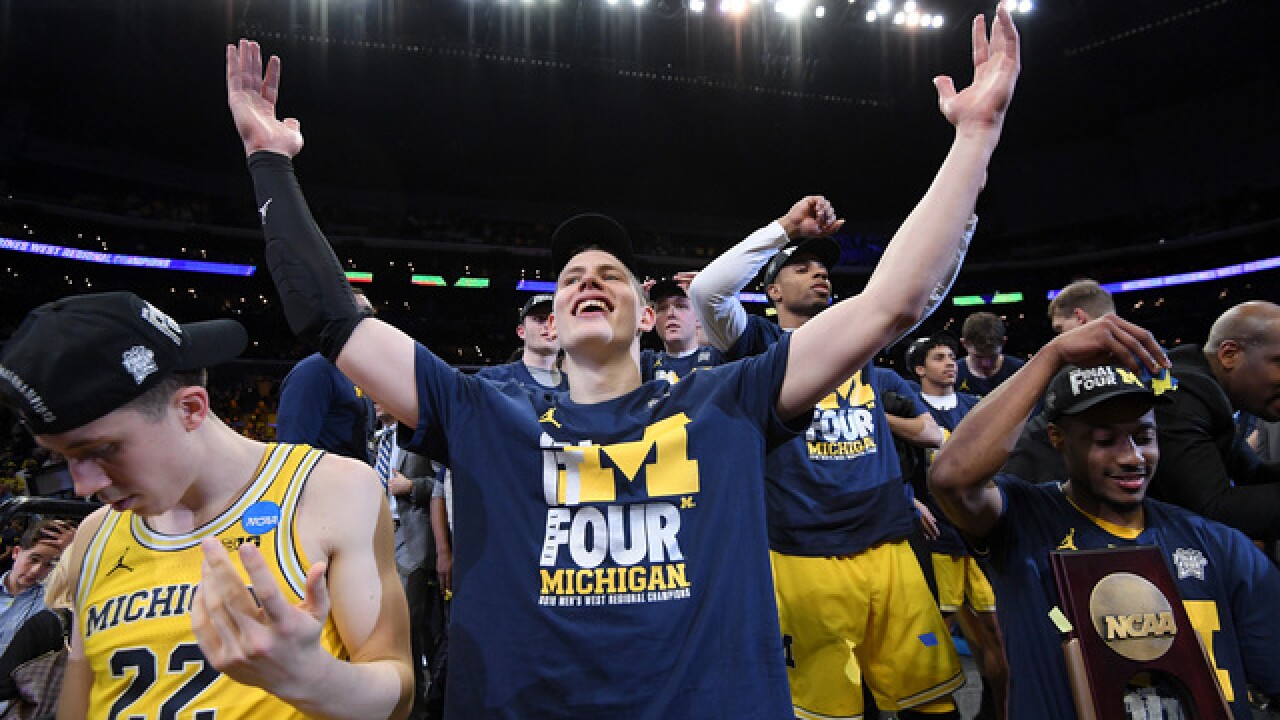 It's just kind of happened that way because of the emotion and exuberance the 6-foot-11 German brings to the court.

"I remember there was a game and I walked off after halftime, and I asked coach why do they hate me so much, because sometimes I don't understand it either," Wagner said. "I'm just out there having fun, expressing myself. That's just me. I do that at practice too, so people that know me know that. ... It's not that big of a deal."

Wolverines senior guard Muhammad-Ali Abdur-Rahkman, who has a more even-keeled approach on the court, shared how Wagner calms down during timeouts.

"He talks in German. We let him calm down, and he gets right back out there," Abdur-Rahkman said.