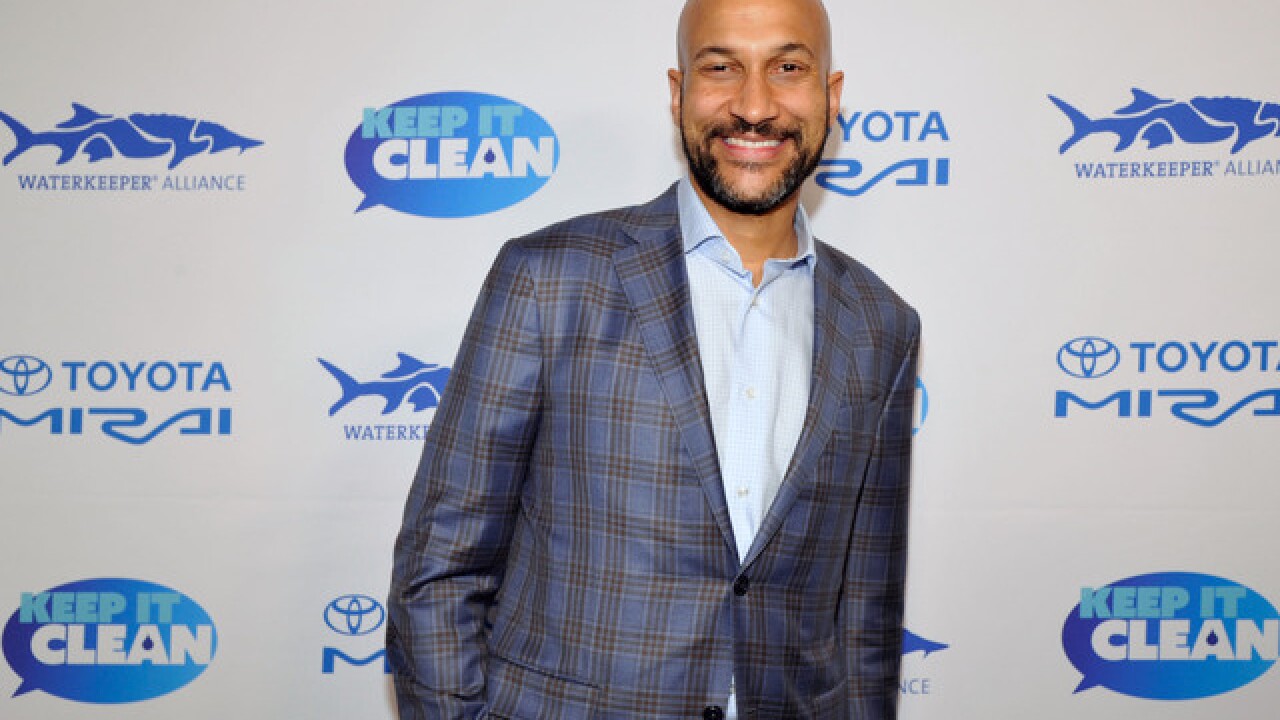 Key, in full Nittany Lions gear, led the team out of the tunnel before the game.

The real James Franklin also intervened while Key was being interviewed by BTN.

Key's connection to the program: he has a master's degree from Penn State.