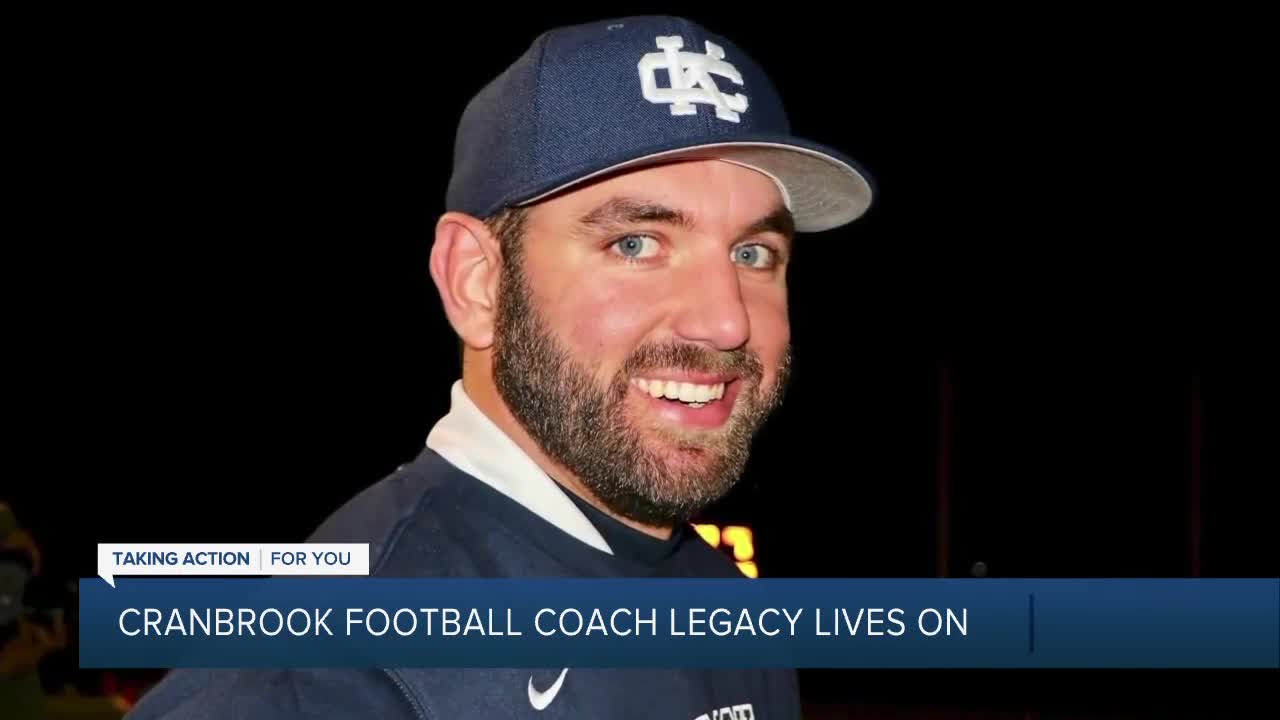 Cranbrook is remembering the legacy of a football coach who was tragically killed. 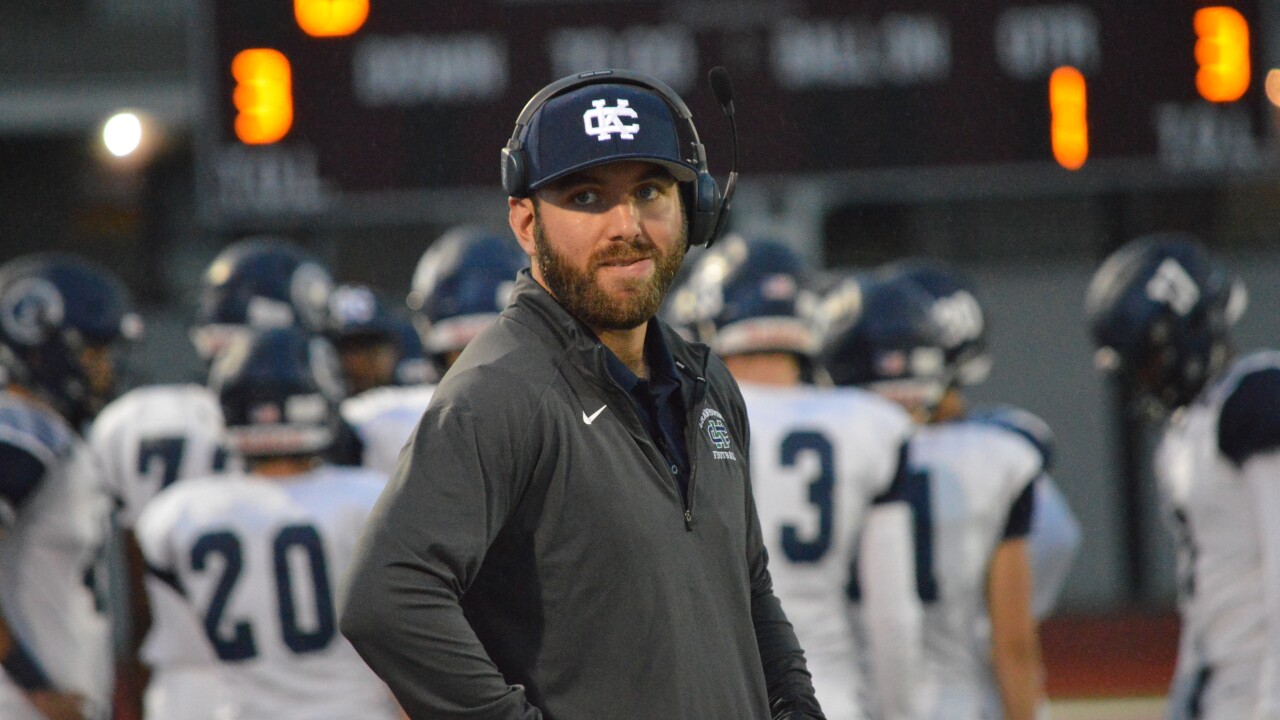 WEST BLOOMFIELD (WXYZ) — If you played high school sports, think back to that head coach who was just a little bit more difficult on you, whether it was an extra lap or an extra few shots you needed to make before you could leave, they made a profound impact on you.

That’s what Ben Jones did for this Cranbrook football team in just one season as head coach, and even though he was tragically taken away, these kids are keeping his legacy alive.

“You know how you kind of get that feeling that this is going to be a great coach? I got that feeling from him,” senior defensive lineman Bryce Hall said.

“I tell people he was an old school coach in a young man’s body and the kids just loved him, he was the epitome of a great young coach and a potential hall of fame to be,” Cranbrook athletic director and acting football coach Steve Graf said.

The sidelines feel a bit empty, and the players know there’s something missing. The grieving process was difficult for everyone involved, but as time moves on, there’s strength in memories, and Coach Jones created a plethora of them, but none more profound than a mantra he preached every single day.

“He lives with us every day, every moment we’re together as a football team and he’s not going to be forgotten,” Graf said.