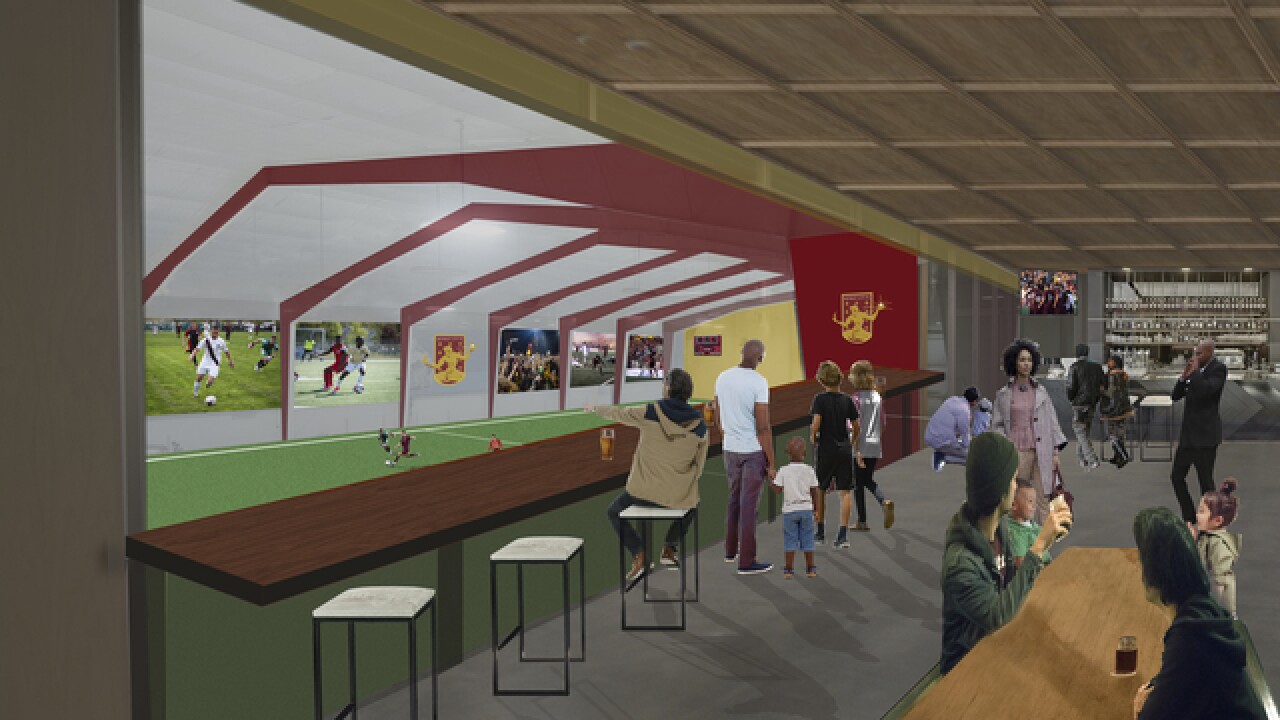 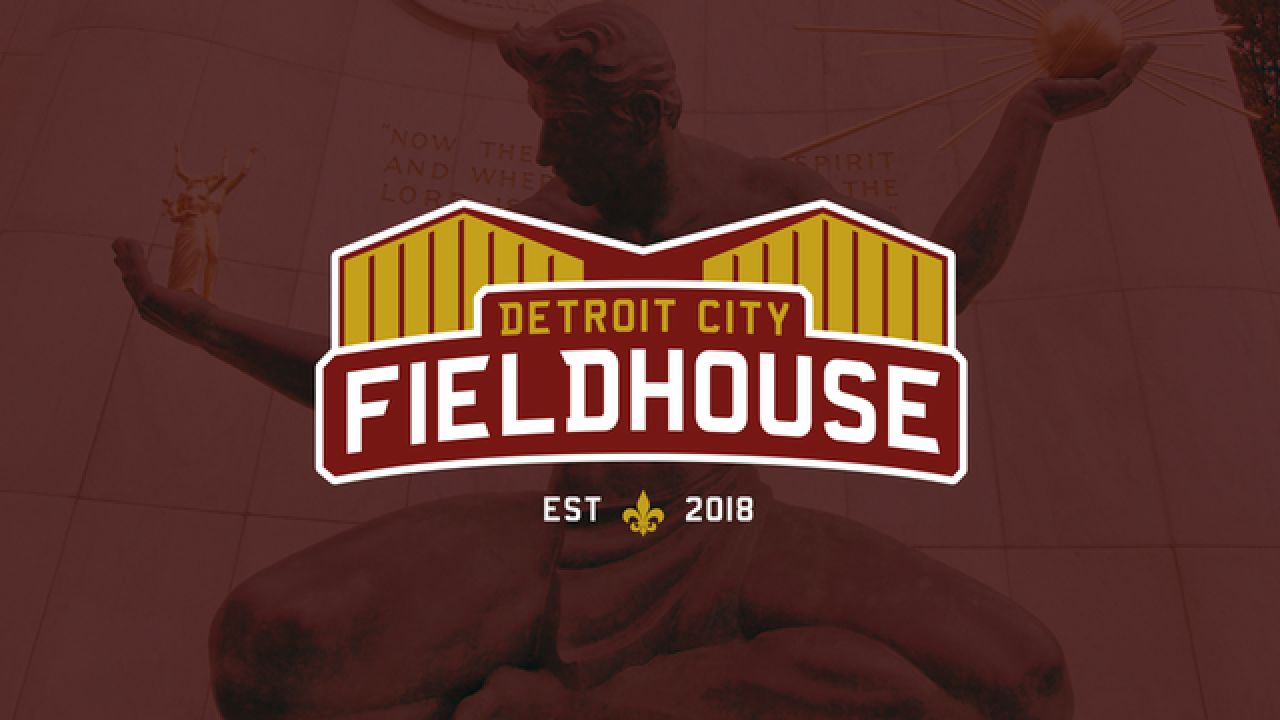 Fresh off of their second season at the renovated Keyworth Stadium in Hamtrack, Detroit City FC is now giving back to the city of Detroit, turning an old ice rink into a fieldhouse.

According to DCFC, they are turning the former City Sports Center ice rink on Lafayette on Detroit's East Side into the fieldhouse.

The 75,000-square-foot indoor facility, dubbed the Detroit City Fieldhouse, will "serve as an affordable and accessible playing space for the Detroit soccer community."

DCFC is financing the upgrades on the facility, which will include new turf, energy efficient lighting and more.

“We’re very excited for this next chapter for our organization, and for soccer in this city,” DCFC co-owner and DCFL founder Sean Mann said. “Just as we envisioned the DCFL being more than a recreational soccer league, and Detroit City FC being more than a minor league soccer club, we believe the Fieldhouse can be more than just an indoor soccer facility. We envision a welcoming space that is the safest and most affordable soccer facility in the region, and also serves as a hub for healthier and more active lifestyles in the city.”

According to DCFC, the fieldhouse will also eventually become home to youth soccer clubs and leagues as they partner with several youth soccer programs in metro Detroit.

For adults, there will also be a full bar and kitchen to serve visitors and those who want to watch a match with friends.

Eventually, a clubhouse will be built between two playing fields that they say will host DCFC supporters and a place for athletes and parents to drink and eat.

The fieldhouse will also have an indoor season for the Detroit City Futbol League, which has been running since 2010.

DCFC says the facility is expected to open in September 2018.