Detroit City FC to sell 10% of the club to fans, here's how to become a partial owner 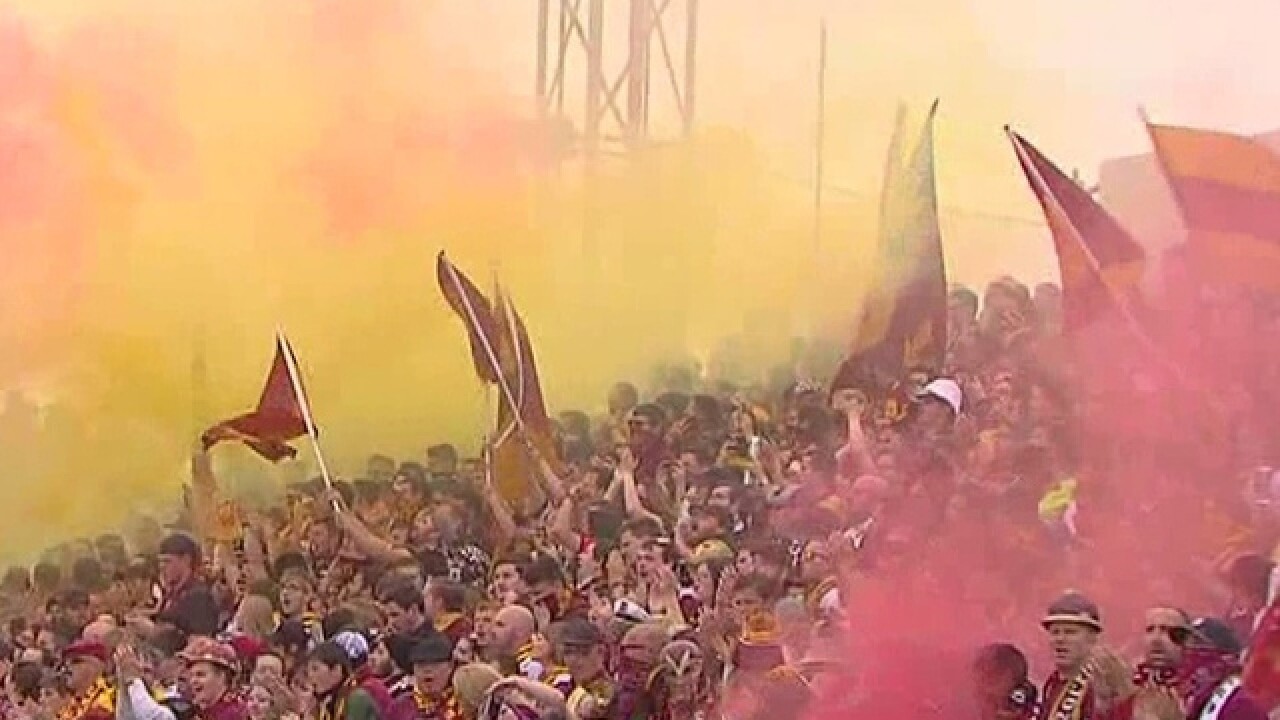 DCFC announced Thursday that it is offering an equity stake the club, and fans who had season tickets to the 2020 season can turn their tickets into equity.

Investors will also be able to vote on issues like annual charity partners, player honors, club and stadium policies, and have regular calls and meeting with the team's front office.

“Detroit City FC, has grown over the past decade from a grassroots effort to bring together neighbors through the beautiful game to Detroit’s first professional soccer team in generations,” stated Sean Mann, DCFC Co-Owner and CEO. “None of the club’s success would have been possible without the support of the community that surrounds the club and that has constantly lifted it to new heights. As the club navigates through the current pandemic and economic crisis, and positions itself for success and continued growth for years to come, it only made sense for us to turn to our fans to shape our future. Our fans who have given so much to the club have a justified sense of ownership in its success, and now they have the opportunity to have a legal ownership stake in the organization.”

Michigan-native Iggy Pop has also signed on to be an investor in the campaign, and there will be a telethon starting on Friday night with the club's match against Cleveland SC.

The club is looking to raise $1.2 million for a 10% stake in the club, and investors around the world can buy-in starting at $125.

You can learn more at www.wefunder.com/dcfc.