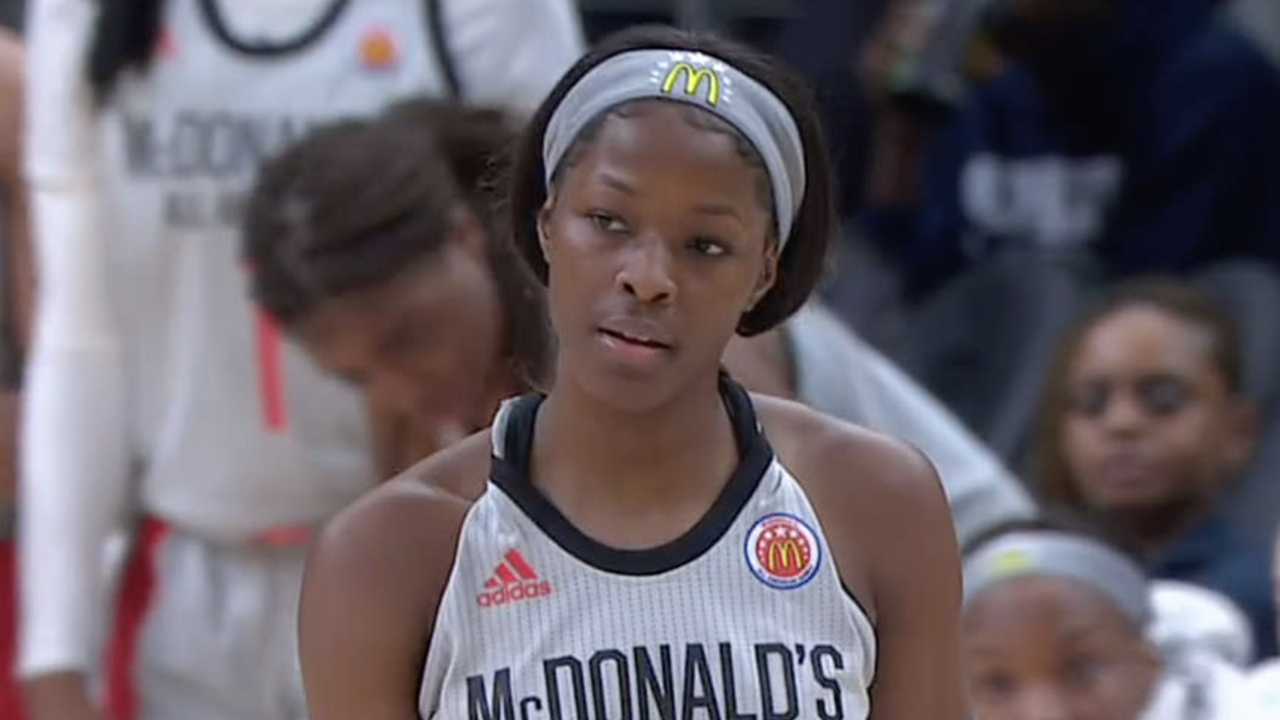 DETROIT (AP) -- Rickea Jackson of Detroit Edison has established herself as one of the top girls basketball players in state history before departing for her collegiate career at Mississippi State.

Jackson, a 6-foot-2 senior, led Edison to a third straight state championship, earning the title of Miss Basketball, then competing in the McDonald's All-American Game March 27 in Atlanta.

Jackson averaged 22.1 points and 8.1 rebounds and was named The Associated Press Player of the Year for Division 2. She scored 28 in a 77-58 victory over Freeland in the state title game, making 11-of-16 shots from the field.

"Rickea's size and versatility is super special, as is her competitiveness and drive to get better," said Edison Coach Monique Brown. "Her will and desire to win was second to none."

Jackson was an outstanding defender who could start the transition game with a blocked shot or an outlet pass or end it by using her athleticism and speed to make a layup in the running game.

And, Jackson's biggest improvement was her perimeter game, backing that up by making four 3-pointers in the first half of a win over Pewamo-Westphalia, which went on to win the Division 3 state championship, on Martin Luther King Day.

Ansel scored more than 1,600 career points, averaging 30.4 points and 7.9 rebounds during her senior year before moving on to Grand Valley State.

Dan VanHekken of Hamilton was voted Coach of the Year.

VanHekken guided Hamilton to its first trip to the Final Four, owning a 25-0 record before a state semifinal loss to Freeland.

They were chosen by a statewide panel of 11 sportswriters.