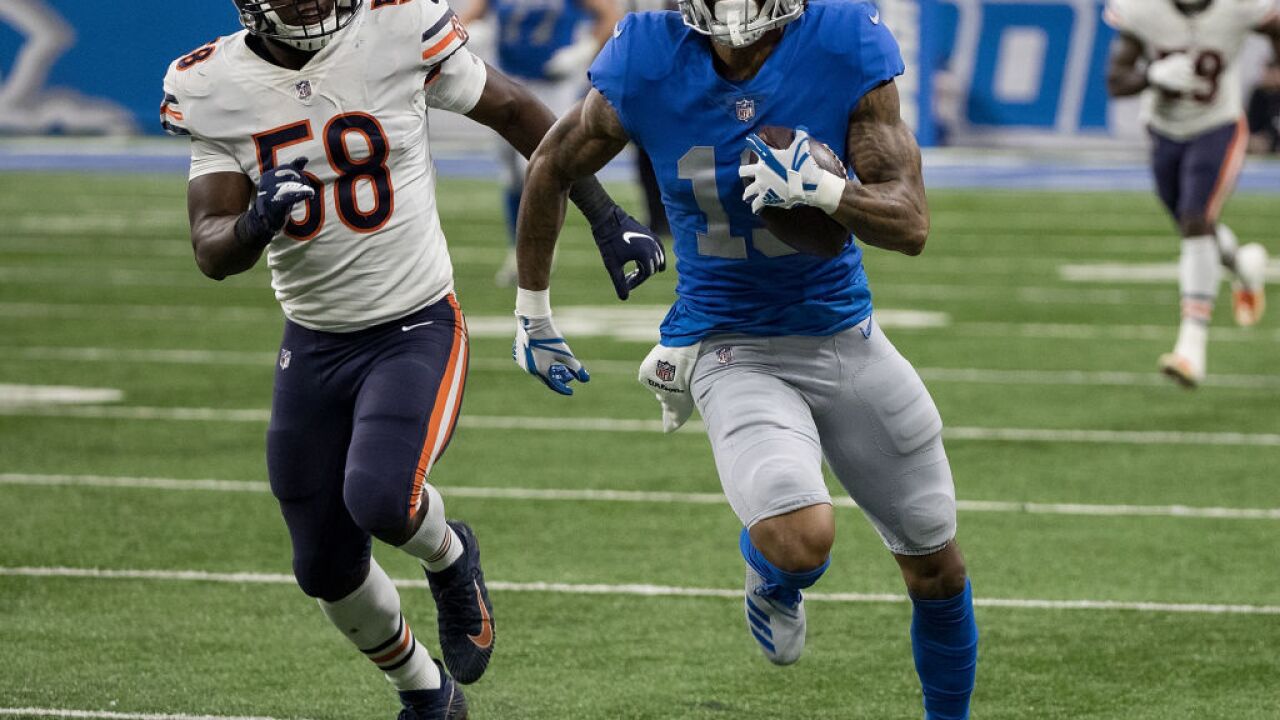 (WXYZ) — The Detroit Lions and Chicago Bears are likely headed for a Thanksgiving day rematch in 2019, according to a report from John Ourand of Sports Business Journal.

According to the report, the Bears and Lions will "likely" play the afternoon game on Thanksgiving on Fox and the Miami Dolphins will take on the Dallas Cowboys on CBS.

The Bears beat Detroit 23-16 on Thanksgiving in 2018 in what was a season sweep of the two games. The Lions have won lost the last two Thanksgiving Day games but won the four games before that dating back to 2013.

It's not clear what the third Thanksgiving game will be.