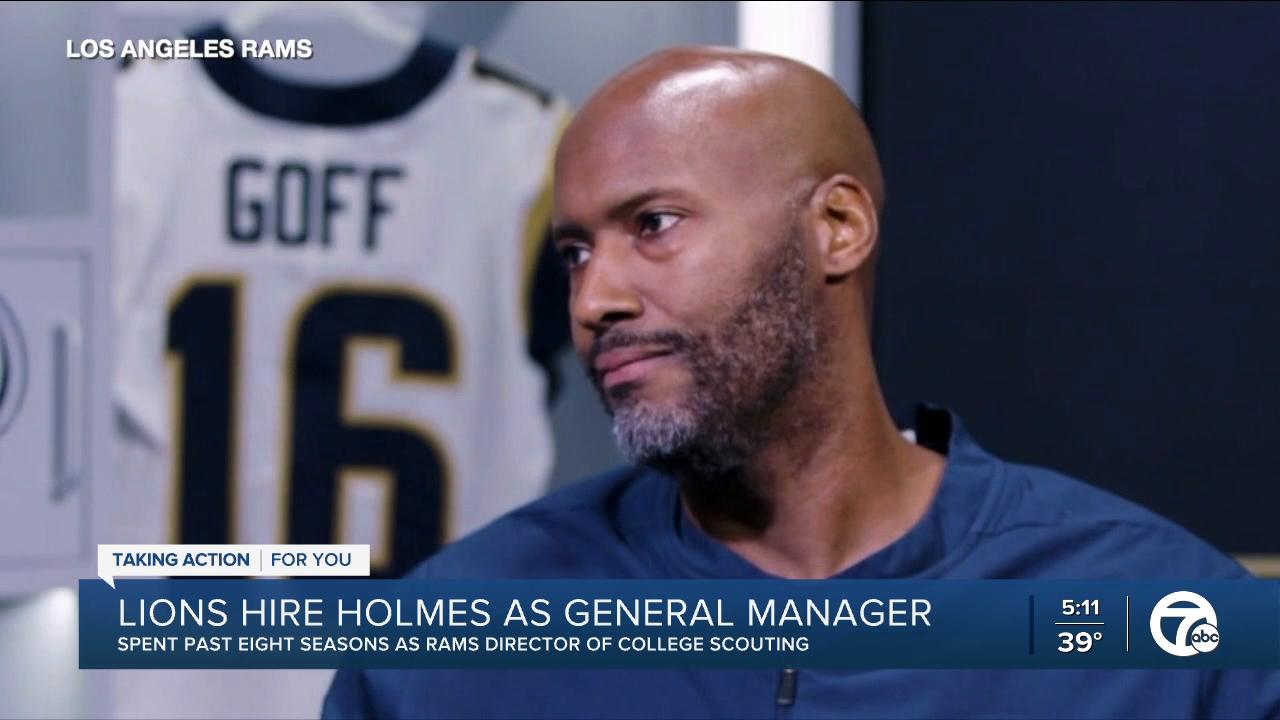 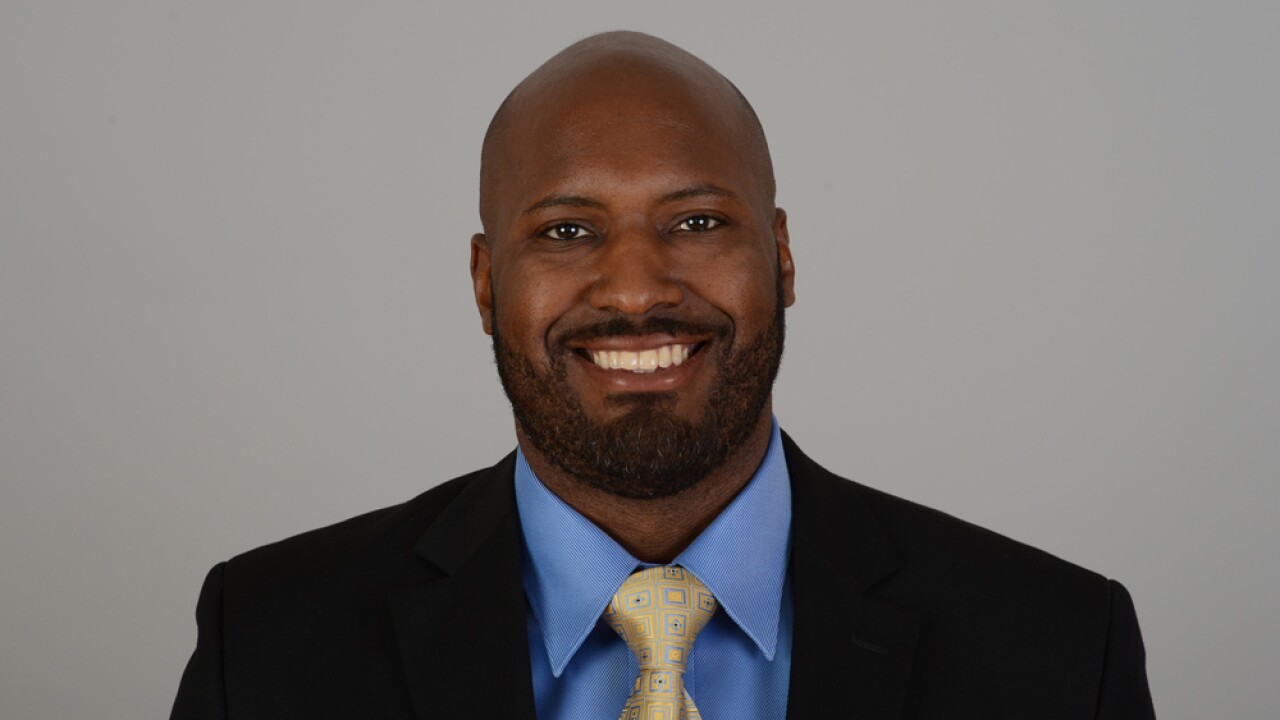 The Detroit Lions agreed to terms with Brad Holmes on Thursday to be their general manager.

Holmes led the Rams’ college scouting department for eight years and started his 18-year career with them as a public relations intern in 2003.

“Several weeks ago when we embarked on this process, it was critical that we find the right person to fit our vision for this team,” Lions principal owner and chairman Sheila Ford Hamp said in a statement issued by the team. “It was evident early on that Brad is a proven leader who is ready for this opportunity. We are thrilled to introduce him to our fans as a member of our football family.”

Holmes had a second interview in Detroit on Wednesday, meeting with the franchise’s leaders in person, and was impressive enough to land the job.

“Throughout our search for a new general manager, Brad was someone who stood out immediately,” Lions president and CEO Rod Wood said in a statement. “His abilities as a critical thinker, along with his extensive experience implementing technology and analytics into his approach to scouting, were among the many decisive qualities Brad displayed in our time getting to know him during the interview process.

“We look forward to him helping lead our organization as we take the next steps as a team.”

Detroit hasn’t won a playoff game since beating Dallas on Jan. 5, 1992, and that victory was its only one in the postseason since winning the 1957 NFL title.

The Lions reached double digits in losses in 2020 for the third straight season and 13th time this century.

Holmes will have a lot of important decisions to make, including whether to keep or trade quarterback Matthew Stafford.

Detroit drafted Stafford with the No. 1 overall pick in 2009, coming off the NFL’s first 0-16 season, and faces the franchise’s largest rebuild since selecting the former Georgia star. He is 74-90-1 in the regular season as a starter and 0-3 in the playoffs.

Stafford has two years left on his $135 million, five-year contract. Holmes may decide to retool the roster by trading him to acquire more draft picks. He certainly could retain Stafford and focus on numerous needs, especially on defense.

The Lions allowed 519 points and 6,716 yards last season, breaking records set by their winless team in 2008 and statistically ranked among the worst in NFL history.

Detroit will have to rebuild through the draft, a key reason why the Lions see Holmes as a fit for the long-suffering franchise.

Holmes, who is from Tampa, Florida, managed scouts and evaluated every NFL-caliber prospect in the country as the director of college scouting the past eight years. He also had various roles as a scout for the Rams, who gave him his start in the league in their public relations department 18 years ago.

“We are all excited for this opportunity for Brad,” Rams general manager Les Snead said. “He has spent his entire career with the Rams and he earned this position with the Lions due to his dedication to being an astute evaluator of football talent, dynamic intelligence, unwavering leadership and humility. All of those qualities will ensure he is set up to be successful in this next chapter of his career.”

Holmes played defensive tackle and was a captain at North Carolina A&T, graduating in 2002 with a degree in journalism and mass communications. His father, Mel, played offensive guard for the Pittsburgh Steelers in the early 1970s and uncle Luther Bradley was drafted as a defensive back by Detroit in 1978.