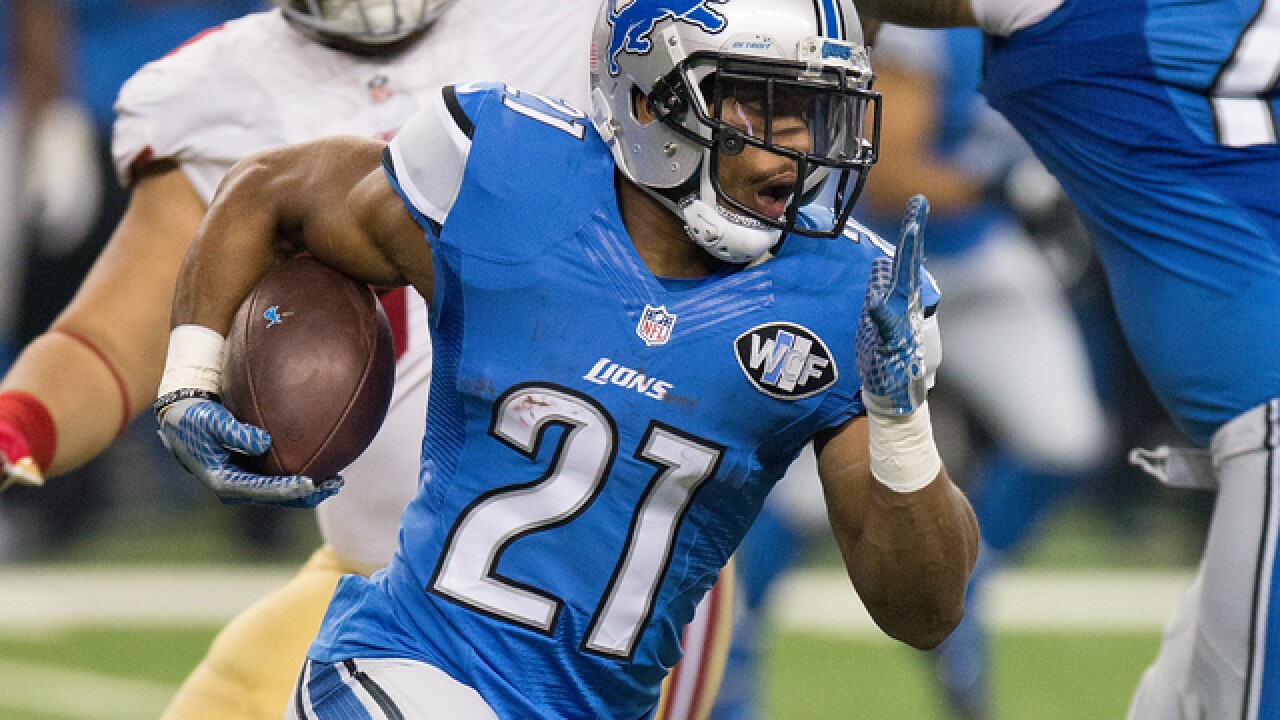 The Detroit Lions have waived running back Ameer Abdullah to make room for the signing of wide receiver Bruce Ellington, the team announced on Tuesday.

Abdullah, who was drafted by the Lions in 2015, has been mostly inactive this season and has only one rush for one yard and two receptions for two yards. The last game he played in was on Oct. 28 against the Seahawks.

Ellington most recently played for the Houston Texans. He's appeared in three games this year and has eight receptions for 92 yards and one touchdown.