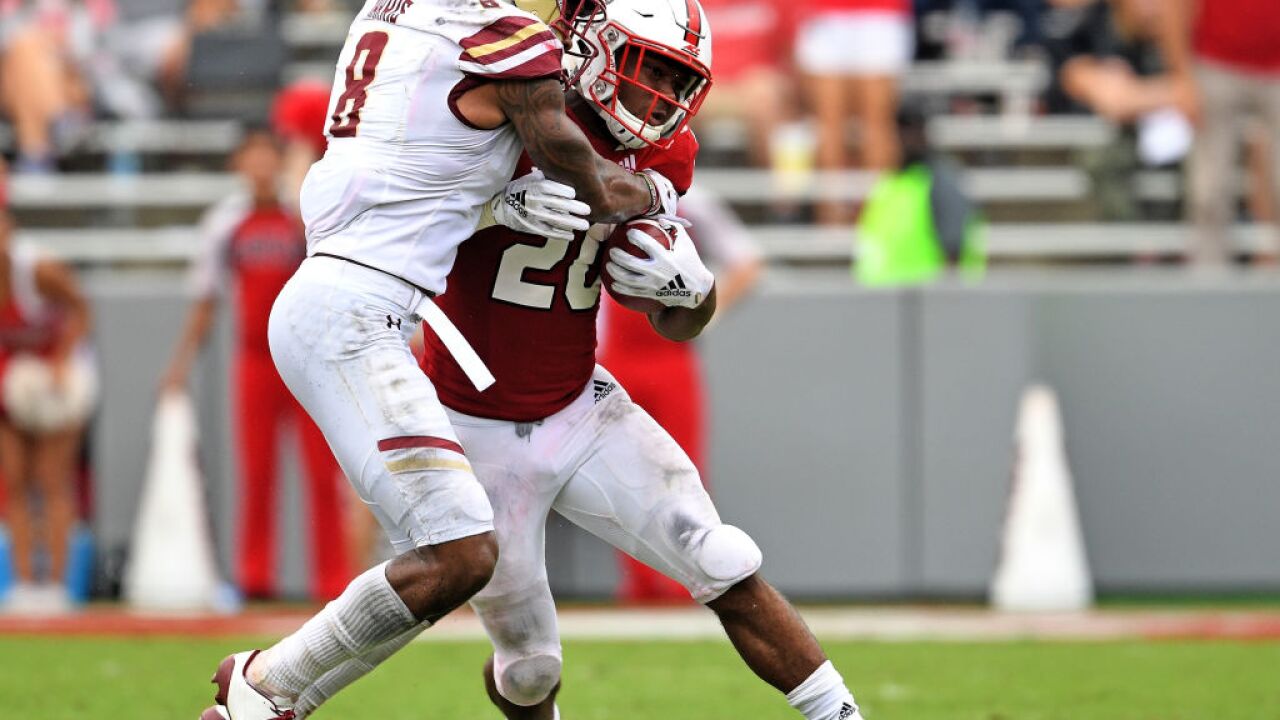 Detroit traded the 88th pick and the 204th pick to the Vikings to get the 81st pick.

Harris was called a "tackling machine" on the NFL Draft broadcast and had 75 tackles and one tackle for loss for BC in his senior season.

During four years, he had 225 tackles, 7.5 tackles for loss and one sack to go with five interceptions, seven pas deflections and six fumble recoveries.

Remember, you can watch the draft live all weekend on Channel 7.