Detroit Lions: We support the right to stand, kneel or stay in locker room for anthem 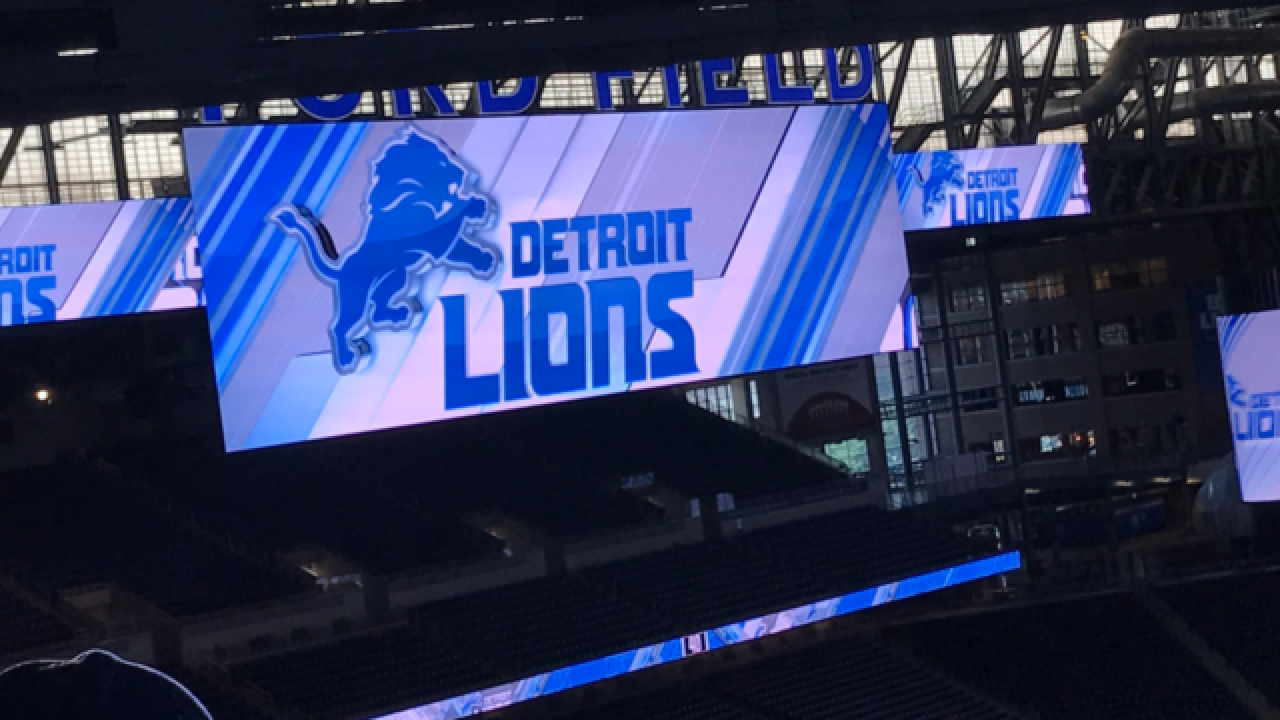 (WXYZ) — The Detroit Lions released a statement ahead of the first game of the season on Sunday supporting players' rights to do whatever they feel necessary during the National Anthem.

It comes after Thursday's first NFL game in which both the Houston Texans and Kansas City Chiefs locked arms in unity to boos before the game, and the Texans stayed in the locker room.

It's not clear if the Lions will stay in the locker room during the anthem, but they did release this statement.

"Throughout the past five months, we as a team have listened, learned, and grown as people. We have continued a conversation that has allowed our players and coaches to be heard, understood, and supported. Our conversations have been conducted with passion, respect and love.

As we begin our season, we understand many eyes will be on the playing of the national anthem. For this moment we should reflect on the lessons that the game of football teaches. This game shows how a team comprised of individuals from all different backgrounds and belief systems can come together to love each other,s support each other, and care for each other; that a team can be different and still strongly united.

We support everyone's right to stand, kneel, or remain in the locker room during the anthem. We support and respect the ideals of our teammates. Unity does not always mean doing the same thing. Unity is understanding, listening, loving, and supporting those around you. Unity is recognizing others have experiencing a life through a different lens than your own. Unity is understanding that change is needed.

We are proud of our team. We will keep listening. We are united."