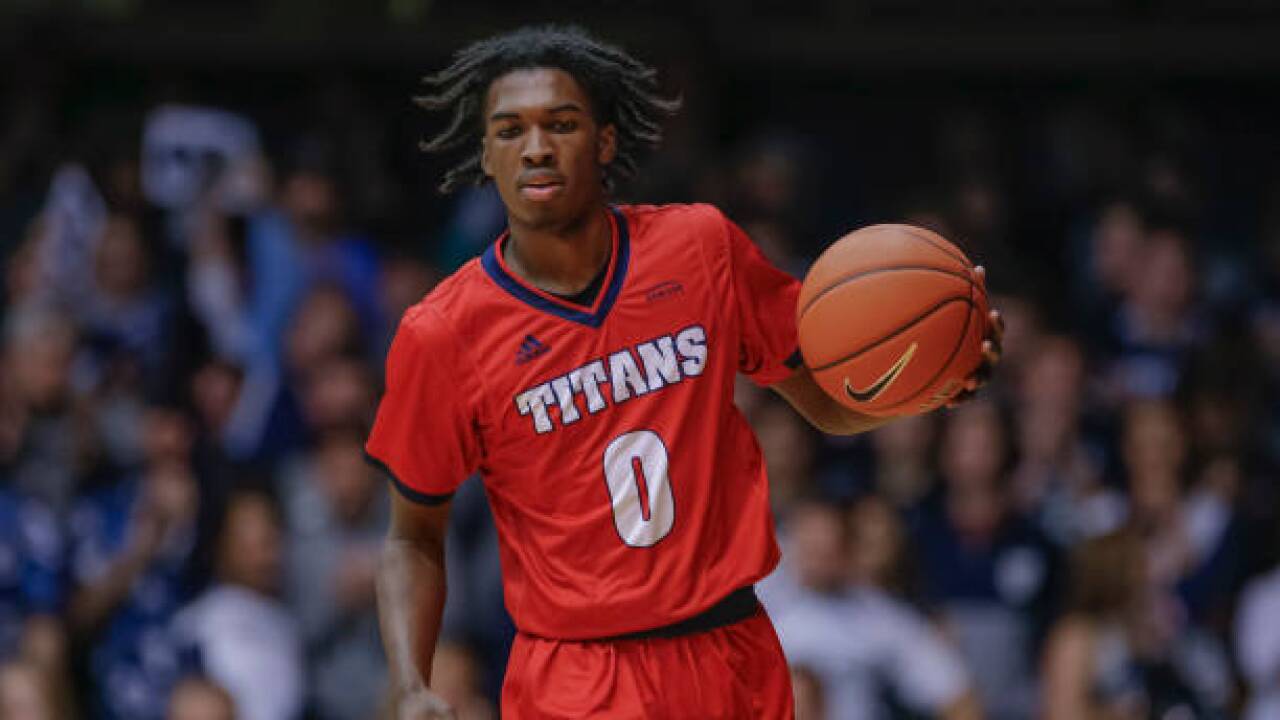 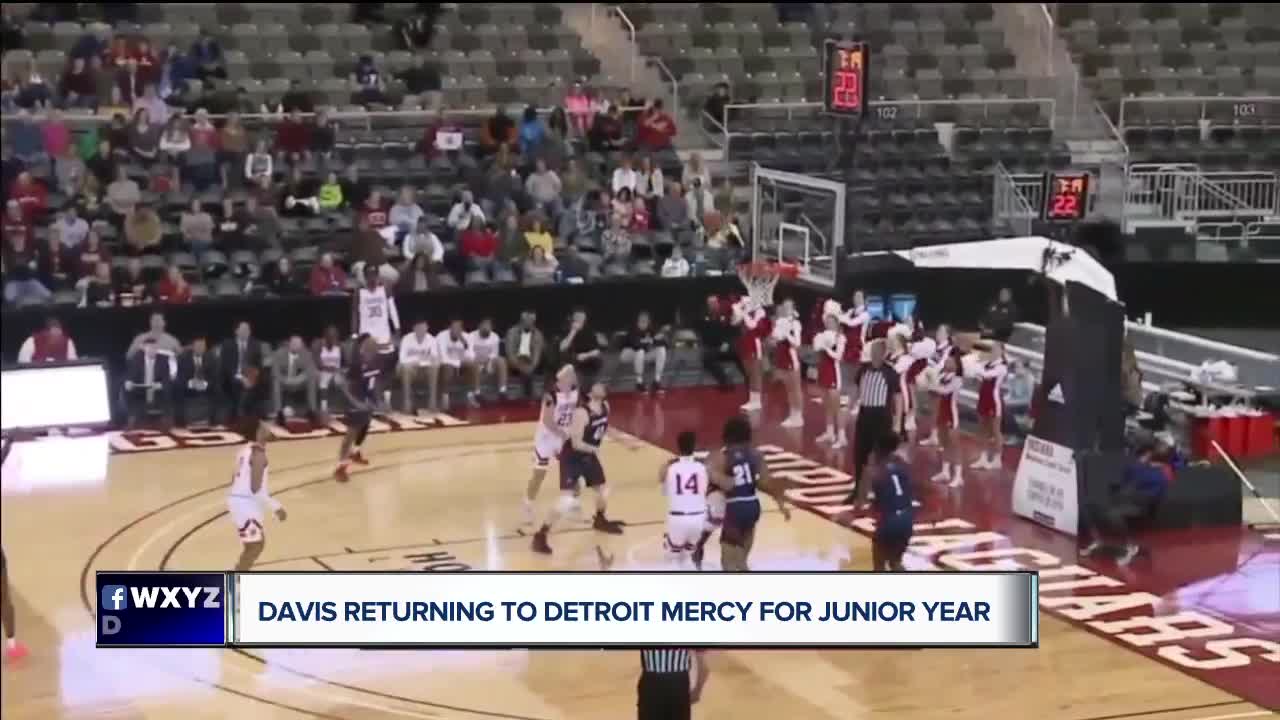 Davis, whose father Mike is the Titans head coach, announced the news on Twitter. He averaged 24.3 points per game last season.

In 2018-19, he broke Steph Curry's NCAA freshmen made three-pointers record.