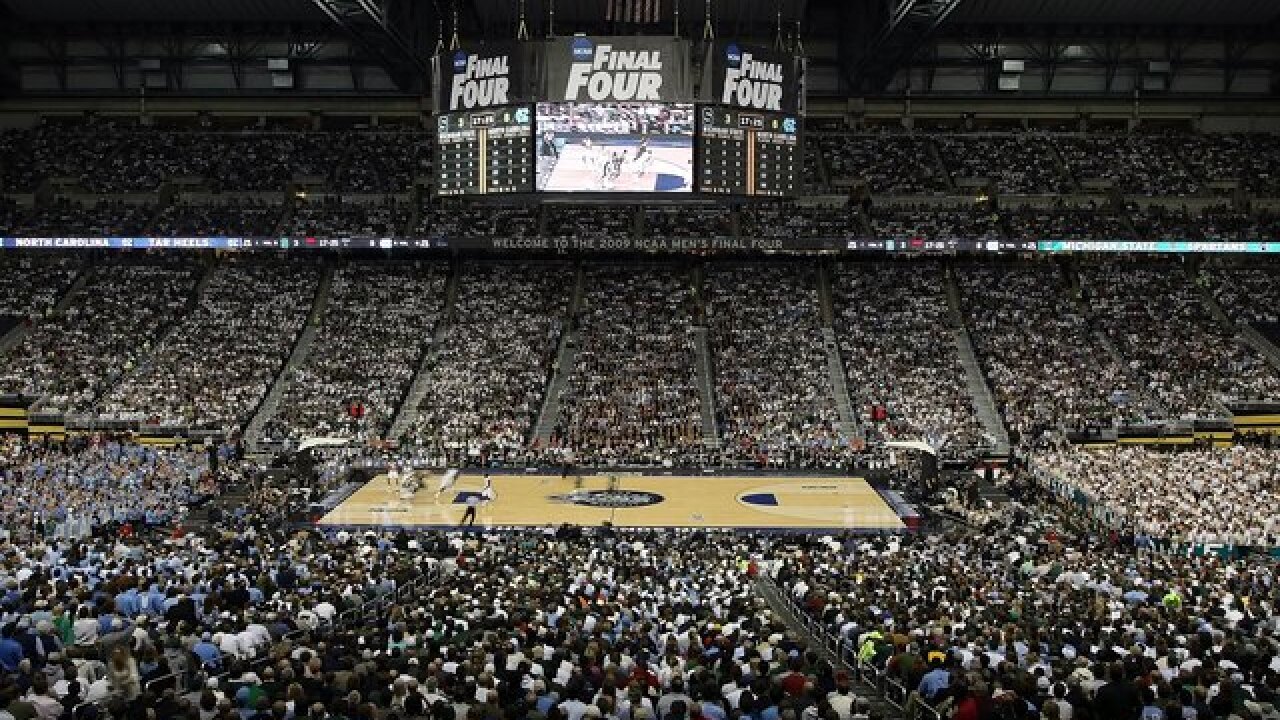 The city of Detroit and Ford Field were not chosen to host the Final Four, the NCAA announced on Monday afternoon.

Last week, the Detroit Sports Commission confirmed to 7 Action News they were a finalist to host the Final Four in either 2023, 2024, 2025 or 2026. Other cities that were finalists included San Antonio, Dallas, Houston, Phoenix, Indianapolis and Los Angeles.

The year-long bid process came together last Tuesday with the city presentations to the NCAA in Boston.

Ford Field last hosted a Final Four in 2009 when North Carolina beat Michigan State in the championship game. The other two teams in the Final Four were Villanova and UCONN.

Houston will host it in 2023, Phoenix will host the Final Four in 2024, San Antonio in 2025 and Indianapolis in 2026. The other cities that were not chosen include Los Angeles and Dallas.

“While we were eagerly looking forward to a more favorable outcome, we are proud of and grateful for the efforts put forward by the Big Ten, Michigan State University and the Detroit Sports Organizing Corp. to bring the NCAA Men’s Final Four back to Detroit. We thank the NCAA Division I Men’s Basketball Committee for allowing us to showcase the city of Detroit and present its viability as a premier event location. We look forward to continued collaboration with the NCAA on future men’s basketball events, while teaming to host seven upcoming NCAA championship events in Detroit.”