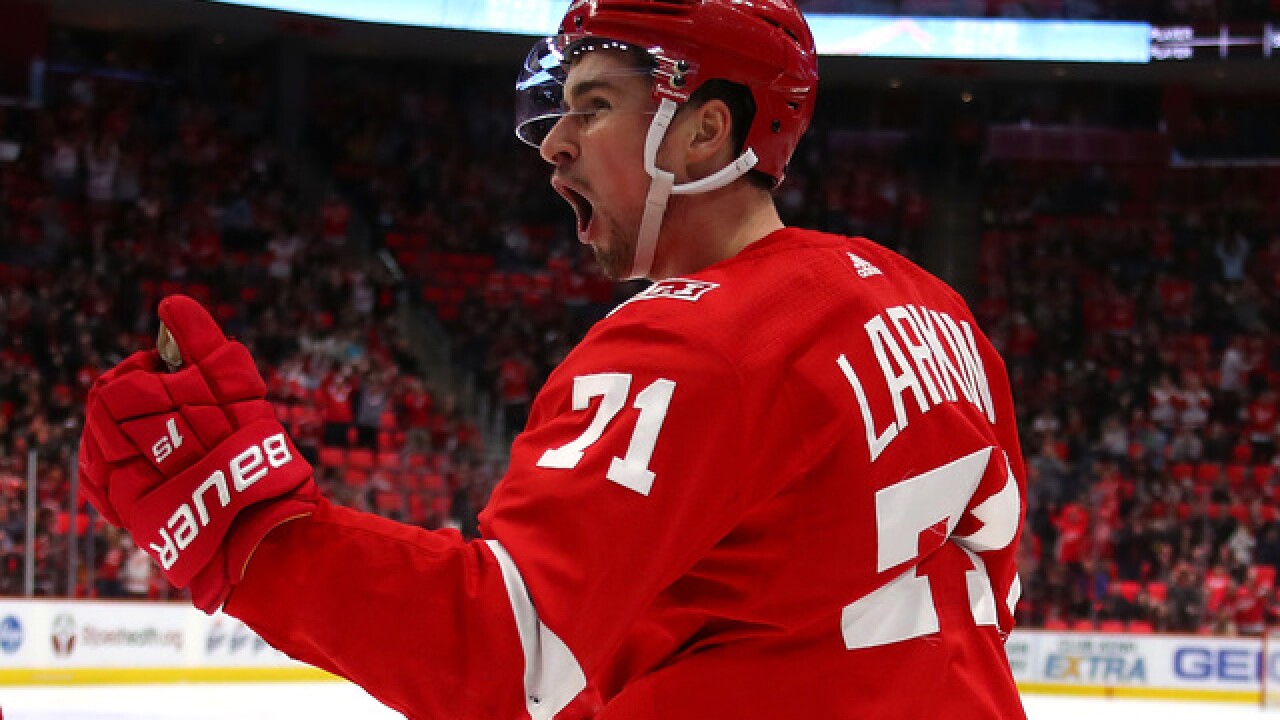 (WXYZ) — Detroit has once again been named one of the best cities for hockey fans, according to an annual report from WalletHub during the Stanley Cup Finals.

Hockeytown comes in at No. 2 on the list, just behind Boston, which has the Bruins once again in the Stanley Cup Finals.