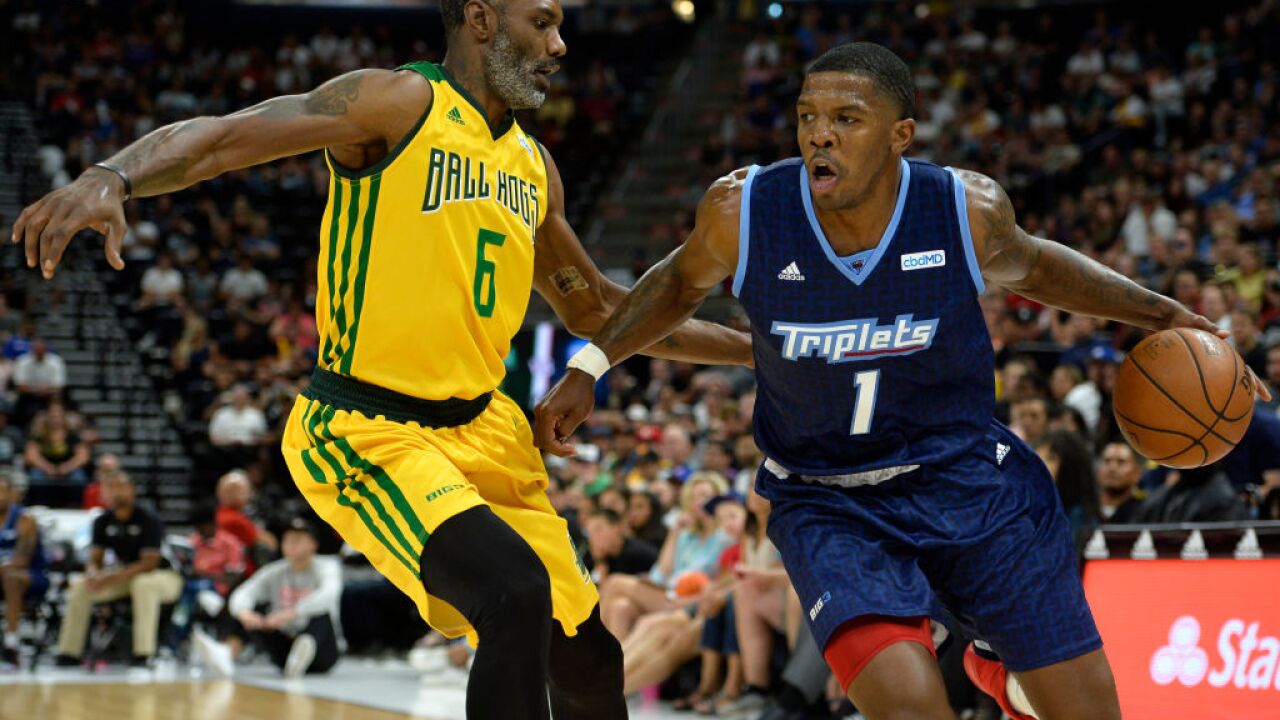 DETROIT (WXYZ) — The Detroit Pistons have signed guard Joe Johnson to a 1-year contract, according to The Athletic.

Johnson, 38, last played in the NBA in 2018 for the Houston Rockets, appearing in 23 games and averaging 6 points a game.

Earlier this year, Johnson signed on to play in the BIG3 and was named the MVP for the league, winning the championship with the Triplets.

He has a long history in the NBA, playing for Boston, Phoenix, Atlanta, Brooklyn, Miami, Utah and Houston.