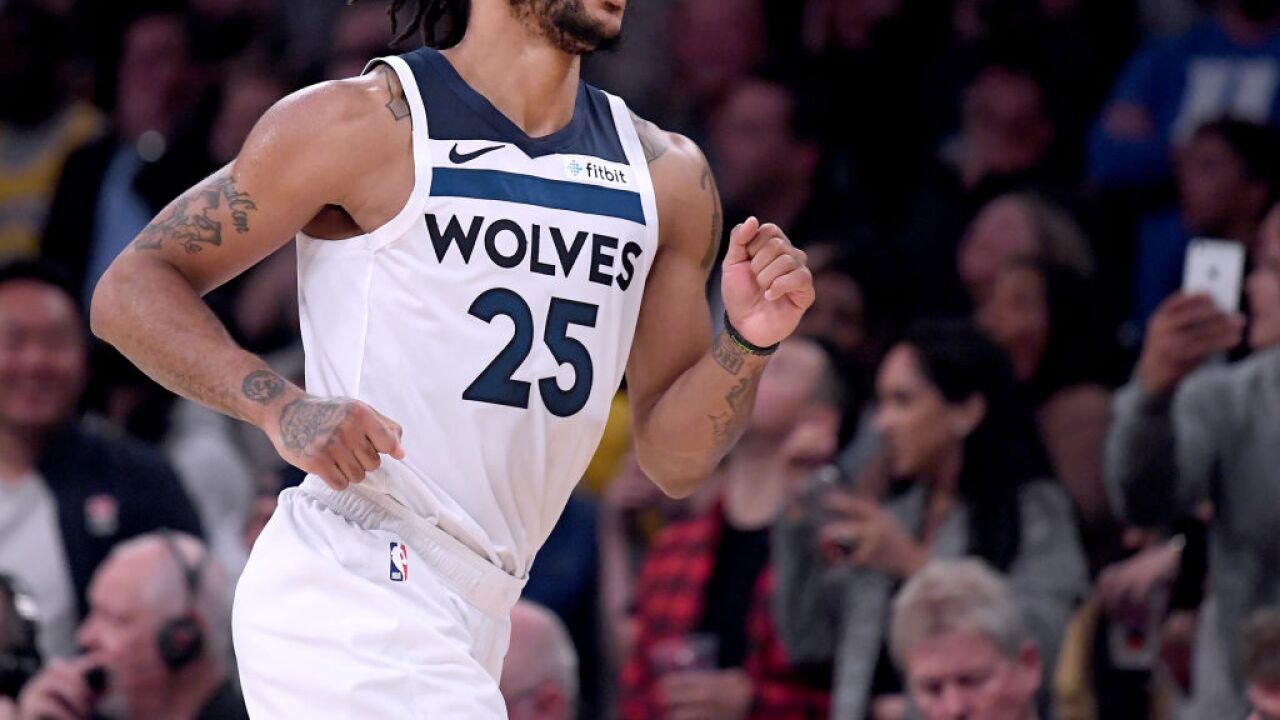 Harry How/Getty Images
LOS ANGELES, CA - NOVEMBER 07: Derrick Rose #25 of the Minnesota Timberwolves reacts to his three pointer during a 114-110 loss to the Los Angeles Lakers at Staples Center on November 7, 2018 in Los Angeles, California. NOTE TO USER: User expressly acknowledges and agrees that, by downloading and or using this photograph, User is consenting to the terms and conditions of the Getty Images License Agreement. (Photo by Harry How/Getty Images)

Rose, 30, has spent the previous two seasons with the Minnesota Timberwolves, and is enterting his 12th season in the NBA.

The team and Rose had reportedly met to discuss a contract in the previous few days.