Detroit Red Wings will have four alternate captains this year 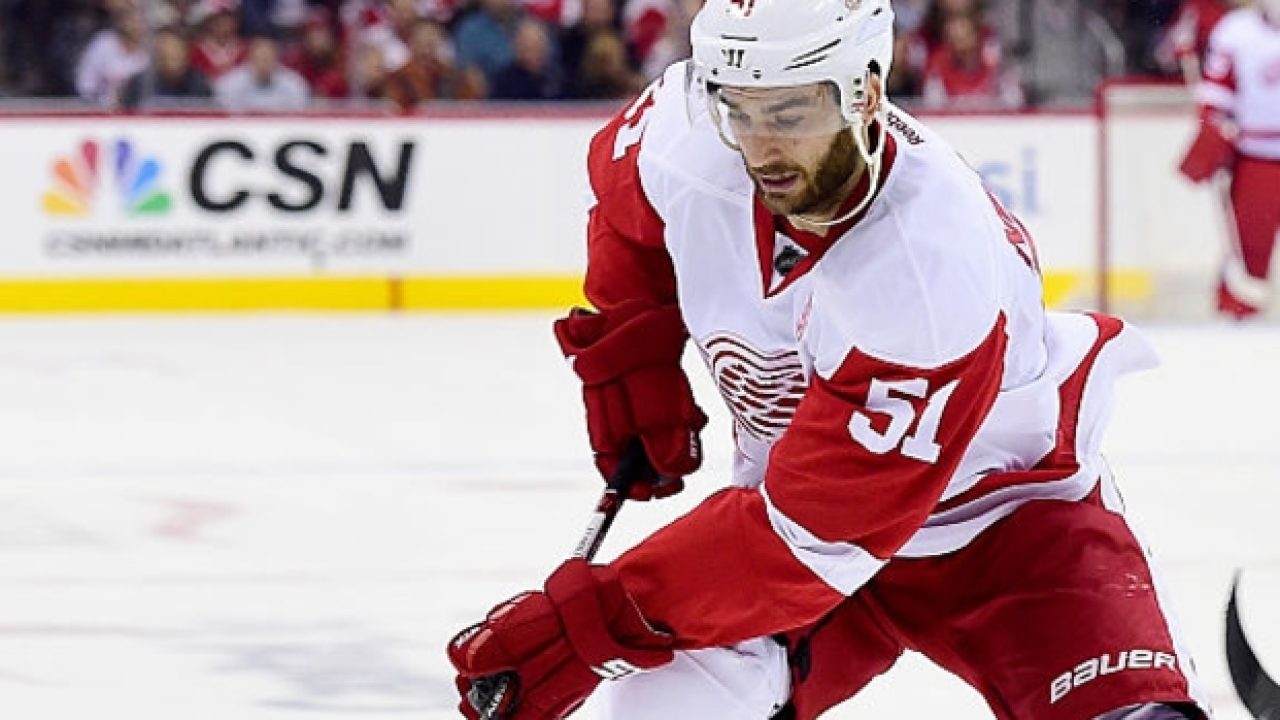 The Detroit Red Wings will go without a captain this season after Henrik Zetterberg announced he was done playing hockey last month. Instead, the team will go with four alternate captains.

According to Head Coach Jeff Blashill, both Dylan Larkin and Frans Nielsen will wear the "A" on their chests, joining Justin Abdelkader and Niklas Kronwall.

The Red Wings open the 2018-19 regular season at home on Thursday night against the Columbus Blue Jackets.