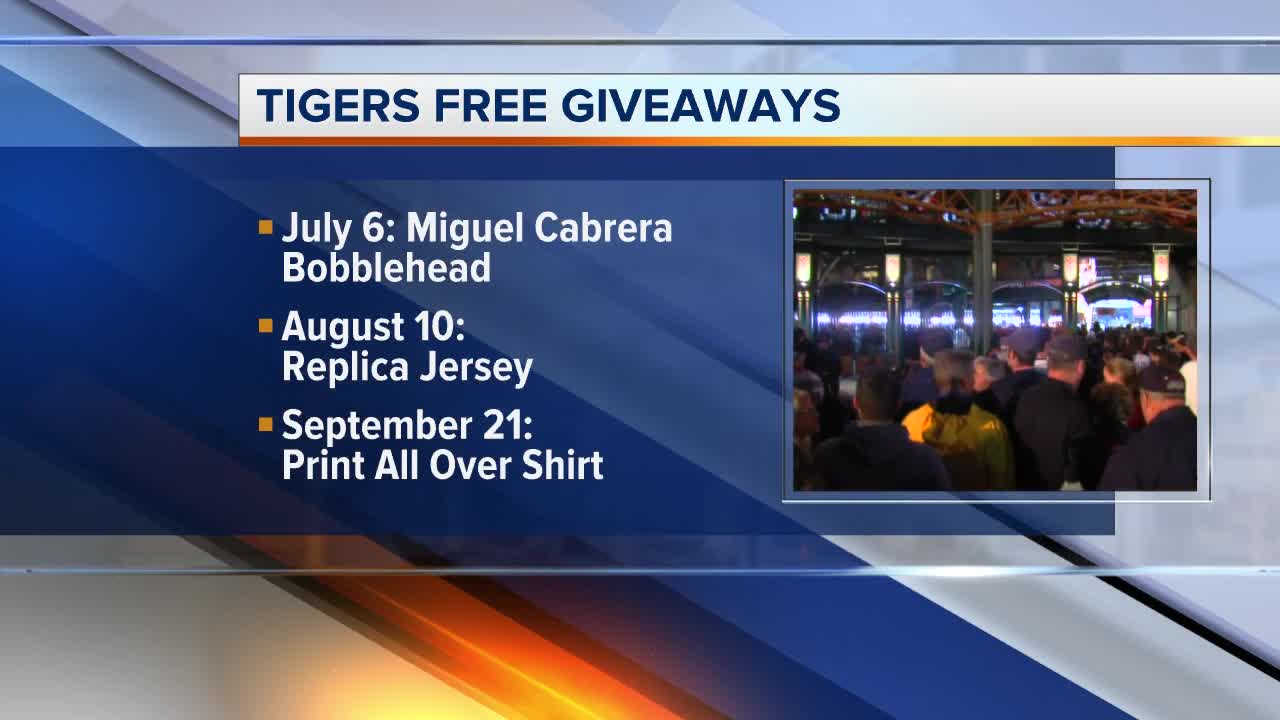 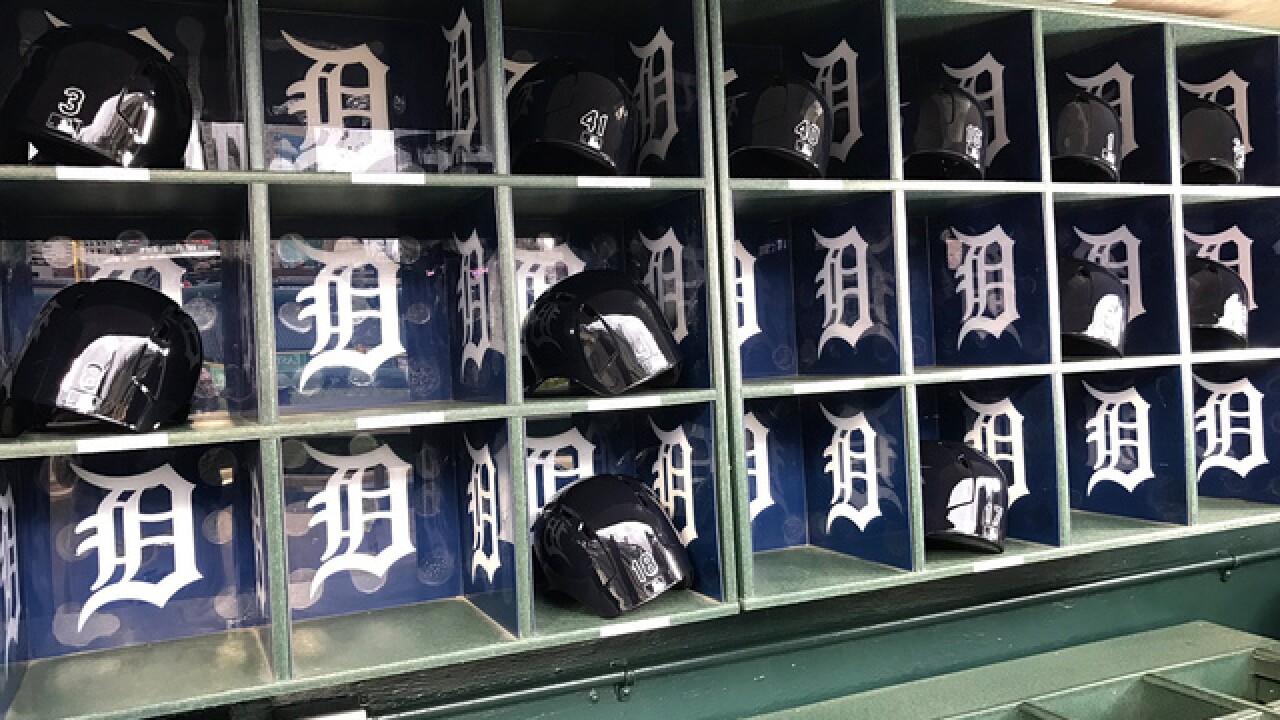 Other highlighted season giveaways include a trapper hat, a bringing you summer carry-on bag, a floppy hat, replica jersey and much more.

A magnetic schedule will be given away for the first 10,000 fans during the team's first weekend game, and kids will get an opening day wall calendar on Sunday, April 7, the first kids.

Check out the entire schedule below.

Sunday, August 11 - Kids Back to School Spiral All Kids 14-and-under