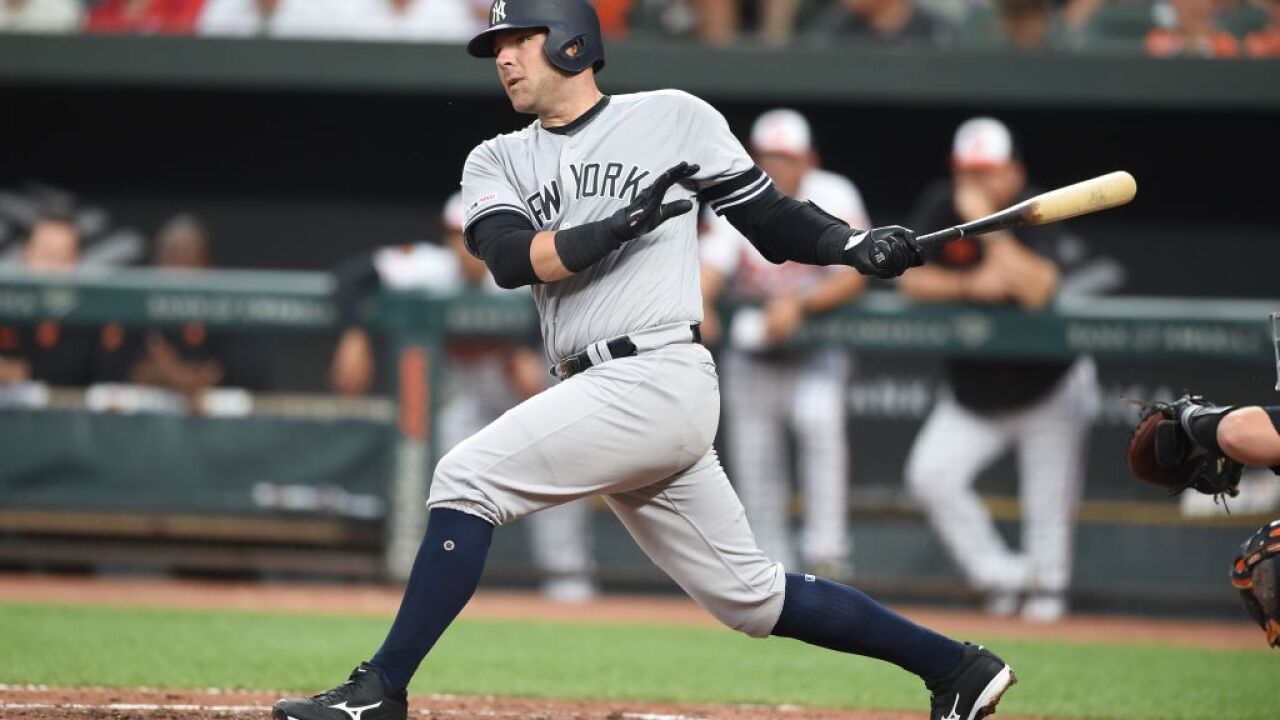 DETROIT (AP) -- A person with knowledge of the deal tells The Associated Press that the Detroit Tigers and catcher Austin Romine have agreed to a $4.15 million, one-year contract.

The 31-year-old Romine has backed up Gary Sanchez for the New York Yankees the past four seasons. Praised mostly for his defense and management of the pitching staff, Romine steadily has improved as a hitter. He batted .281 with eight home runs and a .748 OPS in 72 games last season.

Romine is the younger brother of Andrew Romine, who was a utility player for Detroit from 2014-17.