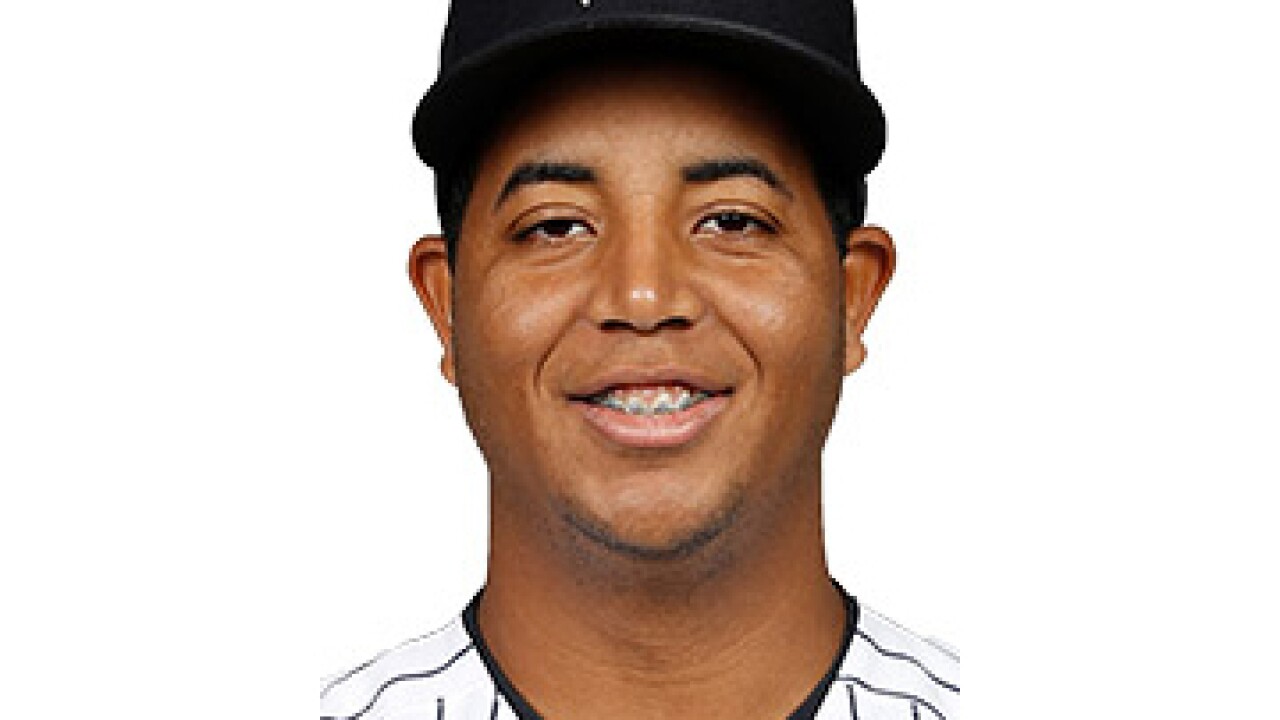 DETROIT (WXYZ) — The Detroit Tigers have selected righthanded pitcher Rony Garcia from the New York Yankees with the first pick in the Major League phase of the Rule 5 draft.

The 21-year-old from the Dominican Republic split last season between the Yankees' Single A team in Tampa and Double-A team in Trenton. He had a 4.01 ERA and 129 strikeouts in 25 appearances.

Last year, he was named the Eastern League Pitcher of the Week twice, and in his four seasons, he has a 3.50 ERA with 103 strikeouts in 75 appearances, including 75 starts.