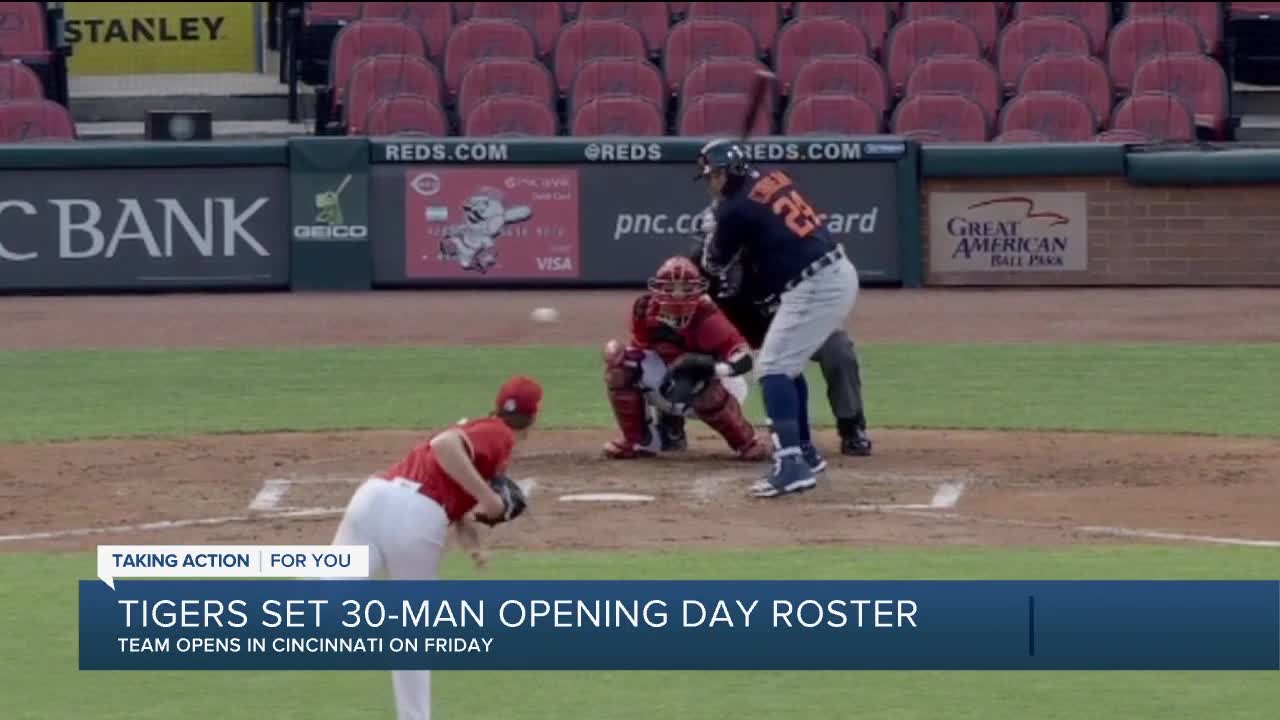 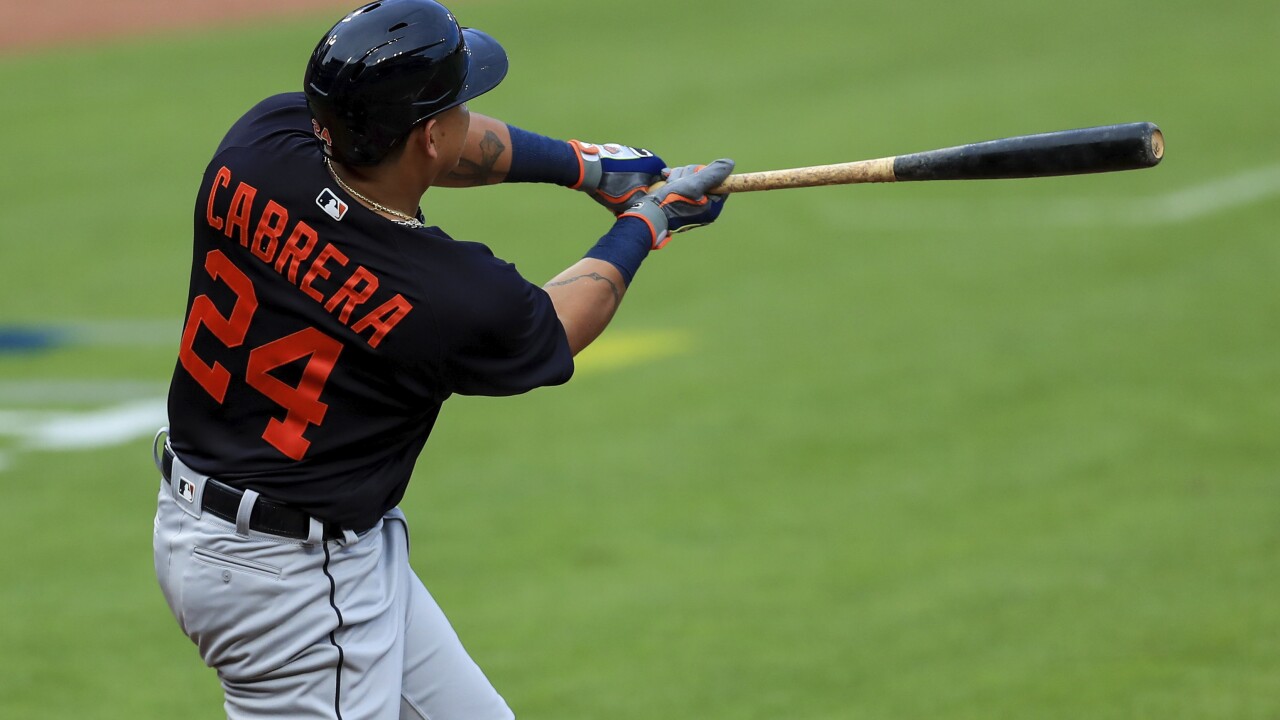 Detroit will kick off its season on Friday at 6:10 p.m. in Cincinnati. The game will be televised on Fox Sports Detroit and MLB Network.

Matthew Boyd will also be the team's Opening Day pitcher.

Check out the entire roster below.