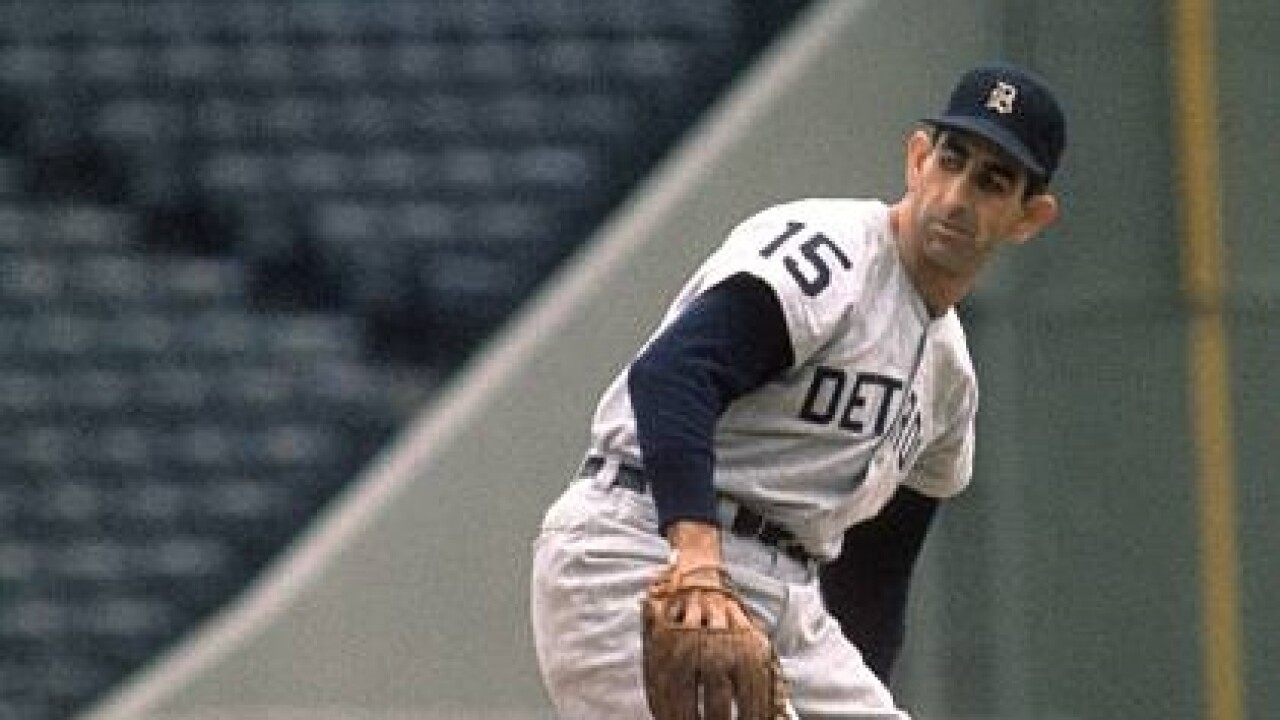 Don Mossi, a left-handed pitcher who won 101 games in over a decade as a major leaguer and was an All-Star for the Cleveland Indians in 1957, has died. He was 90.

Mossi made his big league debut in 1954 for the Cleveland team that won the American League pennant with 111 victories. Pitching mostly in relief, he went 6-1 with a 1.94 ERA that year and made three appearances in the World Series against the New York Giants.

He remained a reliever for most of his five seasons with Cleveland, but in 1957 he made 22 starts and earned All-Star honors. That was a sign of things to come, because the Detroit Tigers used Mossi primarily as a starter when he was with them from 1959-63. He went 17-9 with a 3.36 ERA in 1959, throwing 15 complete games.

After five seasons with Detroit, Mossi pitched for the Chicago White Sox in 1964 and the Kansas City Athletics in 1965.