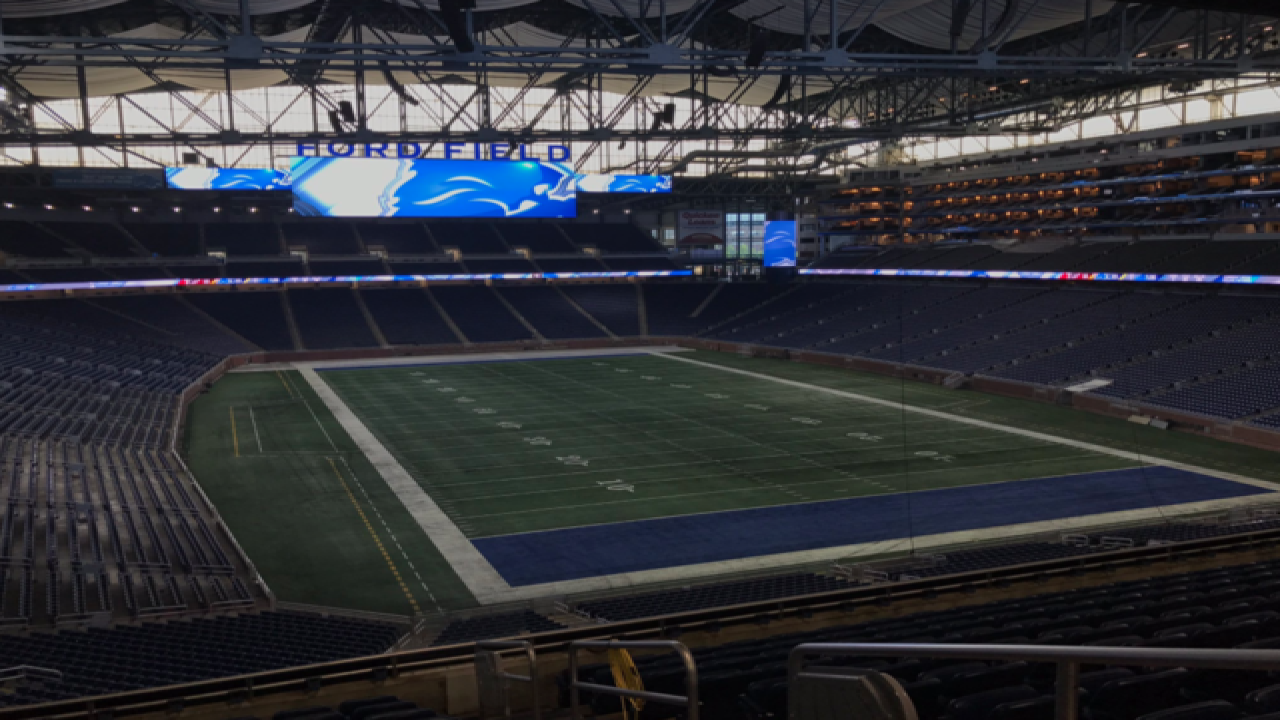 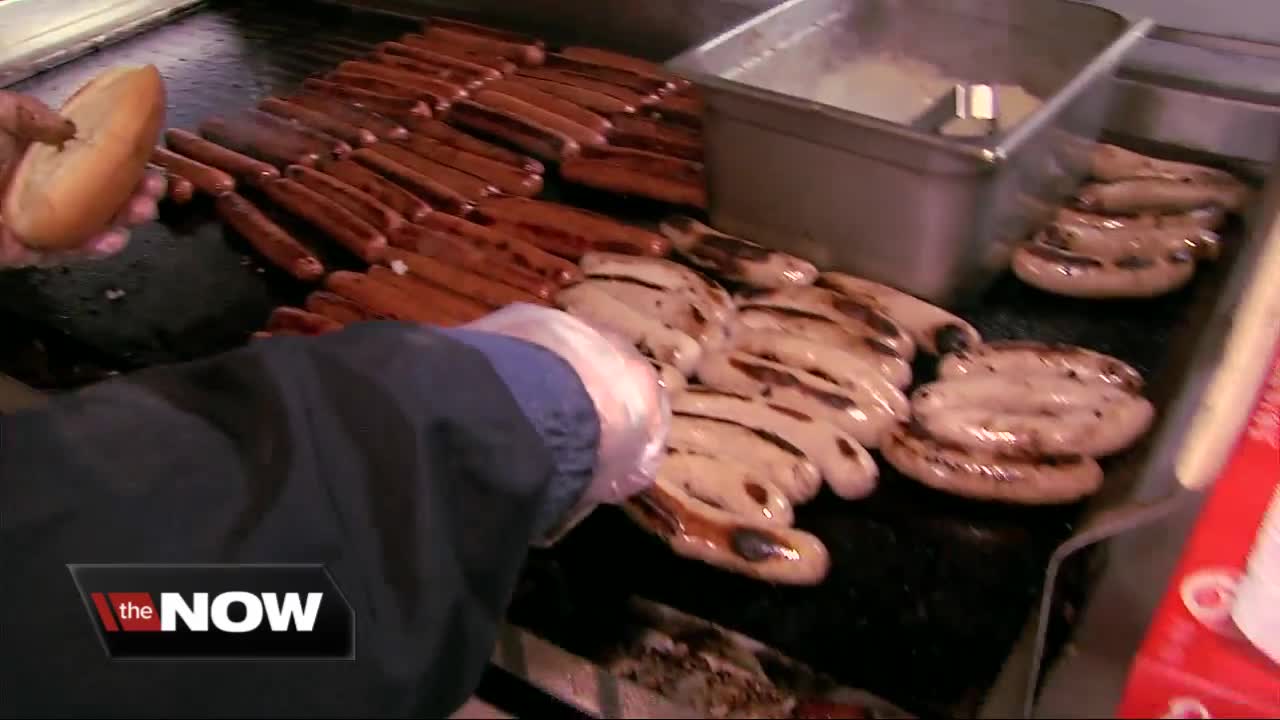 DETROIT (WXYZ) — A new report from ESPN's Outside the Lines reveals the health and food violations for all 111 pro sports venues in North America. They then listed them by report, including the three current venues in Detroit plus two former venues.

The Palace of Auburn Hills came in as the worst Detroit sports venue and one of the worst in the country, ranking 106th out of 111 venues. According to the report, there were 31 high-level violations, including out-of-date food, copper cup issues and uncovered hair.

"Inspectors found a gallon of milk past the expiration date in a cooler and chemicals stored next to bar syrups during a June 23, 2016 inspection. That was one of three priority violations at this location during the inspection," the report reads.

The second worst is also another arena that is now vacant, Joe Louis Arena. They rank 77th on the list with 14 high-level violations, which is half of those inspected.

Of those, there were problems with raw fish storage, bare hands used and uncovered hair.

Comerica Park, the home of the Detroit Tigers, comes in at No. 61 with 21 high-level violations of 52 outlets inspected. In some instances, they found there was a hand-washing issue, out-of-date food and food that was too warm.

"Inspectors responded to a complaint from a customer who said that on June 16, 2017, while in the restroom she saw a female employee of concession stand exit the restroom without washing her hands, and she followed that same employee back to the concession stand and observed her working with bare, unwashed hands. She stated that the employee was putting pizza toppings in a stainless steel container," the report reads.

They also found raw beef over cooked ground beef on April 12, 2016, and two, 3-pound containers of sour cream a month past its use-by date.

The all-new Little Caesars Arena, home of the Pistons and Red Wings, is at No. 50 on the list. They had 13 high-level inspections of the 41 outlets that were inspected. Those included out-of-date foods on Oct. 25, 2017, food that was too cold and beer in the hand sink.

"Inspectors measured fish, beef, chicken and green beans at temperatures ranging from 84 to 133 degrees at the Players Club West. Hot foods are to be held at 135 degrees or above," the report reads."

The arena with the best ranking in Detroit was the home of the Lions, Ford Field. They came in at No. 32 and had 47 high-level violations of the 230 that were inspected.

There was raw hamburger contamination, customers not using utensils and a dirty dry hot chocolate machine at a concession stand.