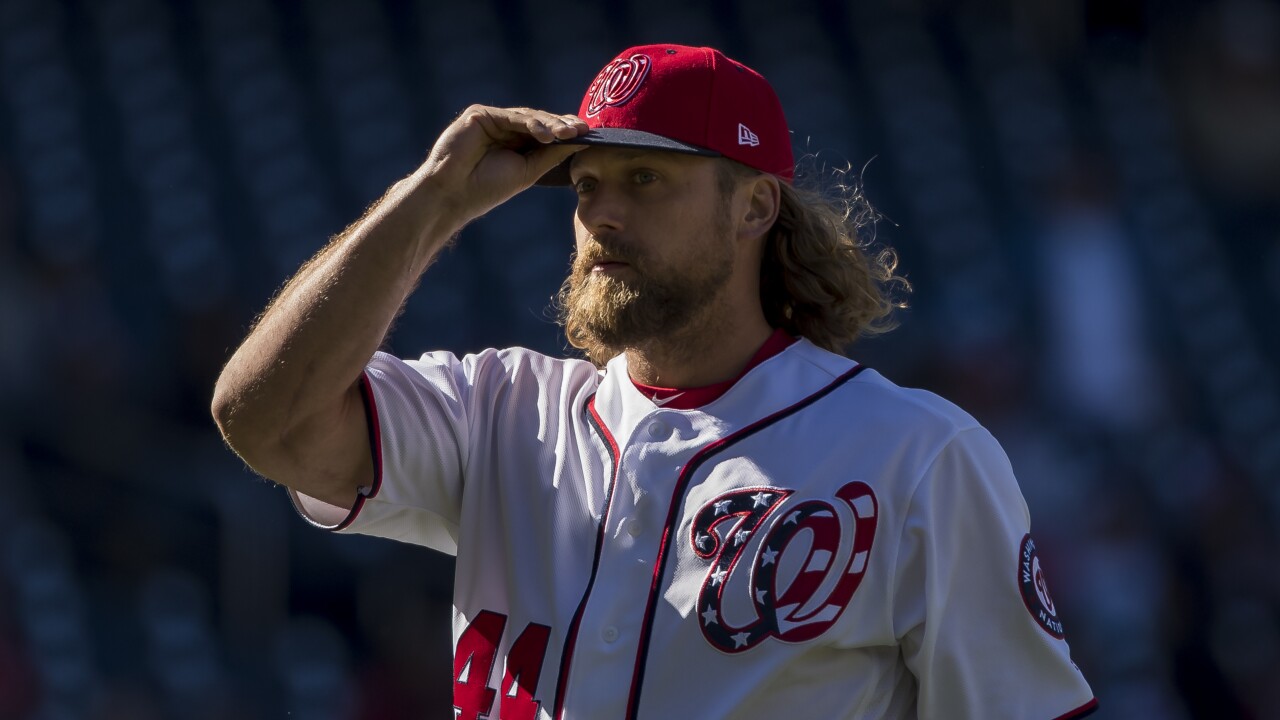 The veteran right-hander pitched in 12 games this season with the Washington Nationals, posting a 22.74 ERA. He missed the entire 2018 season after having Tommy John surgery.

The 29-year-old Rosenthal had 121 saves in six seasons with the Cardinals. He is expected to report to Triple-A Toledo.