Breaking down the match-up: Lions vs. Cowboys 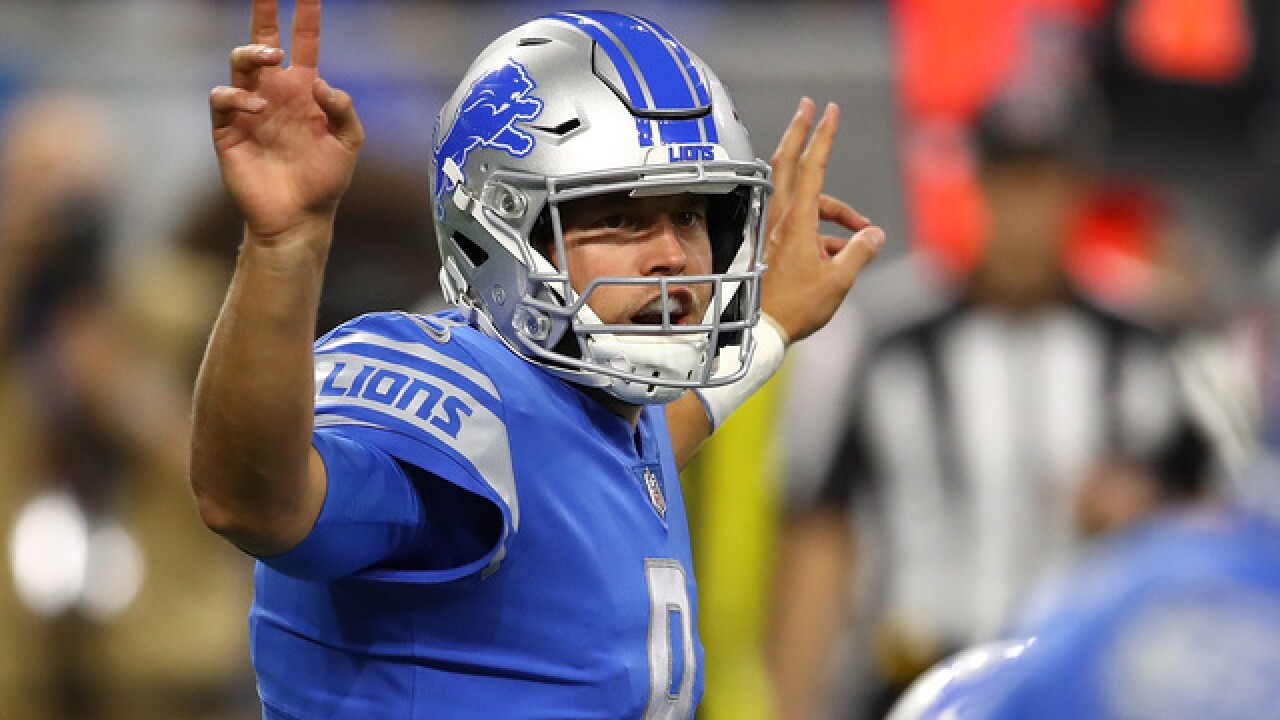