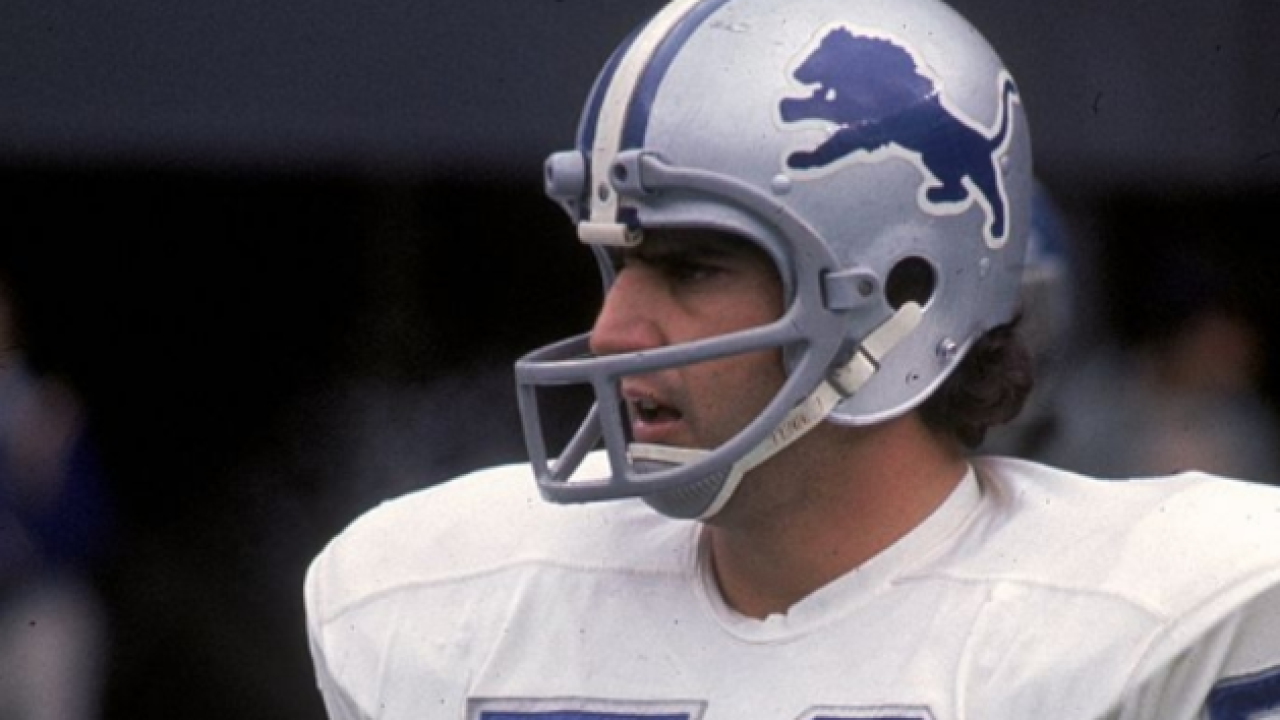 LENOIR CITY, Tenn. (AP) -- Paul Naumoff, the former Pro Bowl linebacker who spent 12 seasons with the Detroit Lions, has died. He was 73.

Naumoff played for the Lions from 1967-78. The former third-round draft pick reached the Pro Bowl in the 1970 season and won the Lem Barney Award as the Lions' defensive MVP in 1975.

Naumoff played college football at Tennessee from 1964-66. He moved from defensive end to linebacker in 1966 and earned Associated Press All-America honors.

Naumoff made a key tackle of Larry Csonka to prevent a touchdown in Tennessee's 18-12 1966 Gator Bowl victory over Syracuse.