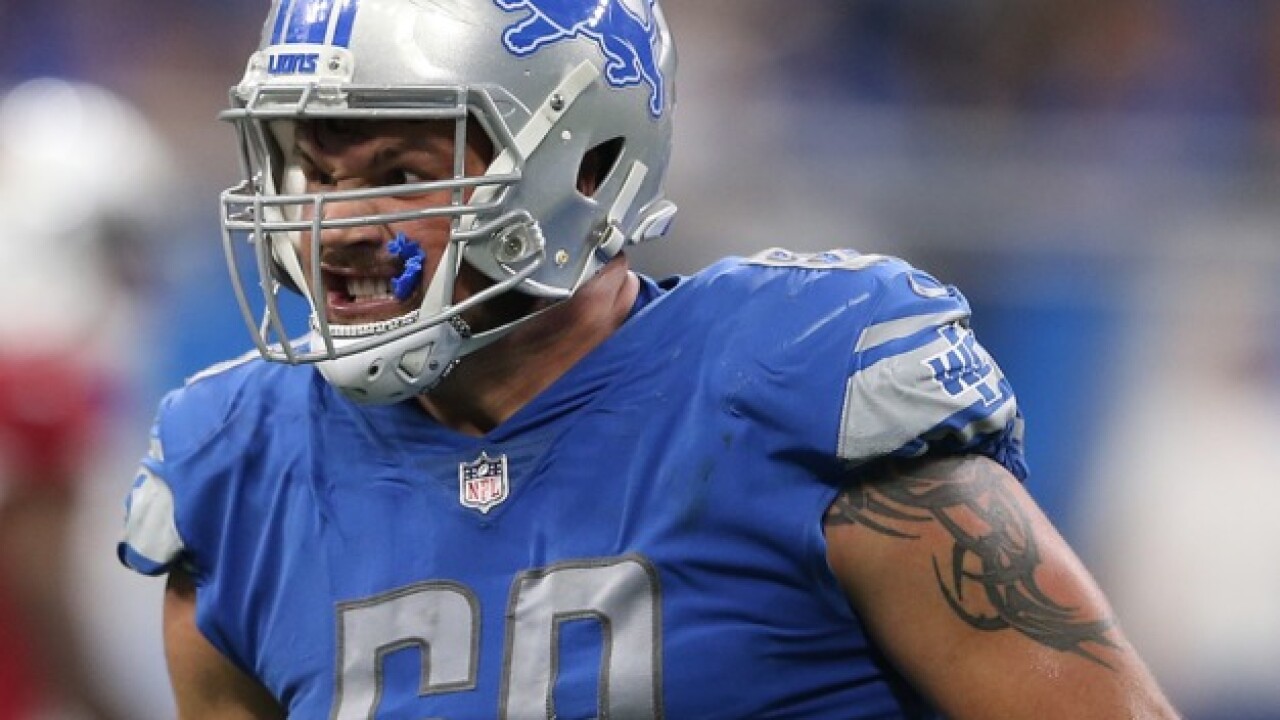 Detroit made the moves after practice Wednesday, a day after the Giants released Okwara.

Okwara had three tackles in six games last season in New York after making 21 tackles and one sack two years ago. The 6-foot-4, 271-pound former Notre Dame standout earned a spot on the Giants as a rookie in 2016, starting four of 16 games.

Detroit drafted Zettel in the sixth round out of Penn State two years ago. He started in every game last season and had 6 ½ sacks.