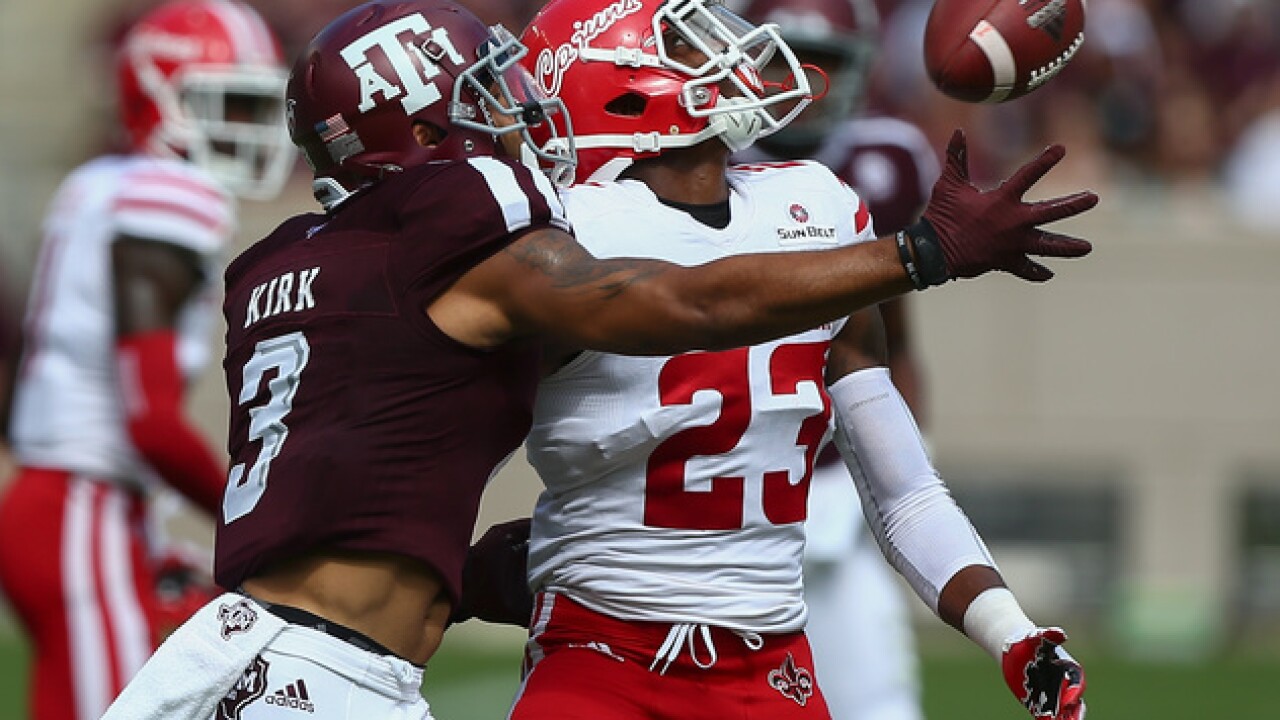 (WXYZ) -- The Detroit Lions selected Louisiana-Lafayette safety Tracy Walker in the third round of the NFL Draft with the 82nd overall pick.

Safety with long, slender build who has good linear speed, but could struggle as an open field tackler and when isolated in deep coverage. Walker's long arms and explosion numbers in testing will be very intriguing to teams who covet measurables and traits from their defensive backs. His size and body type could put him in line for a test run as bump-and-run corner for teams with a rangy free safety over the top.

As of Friday night, the Lions have two draft picks (fifth round, seventh round) remaining.