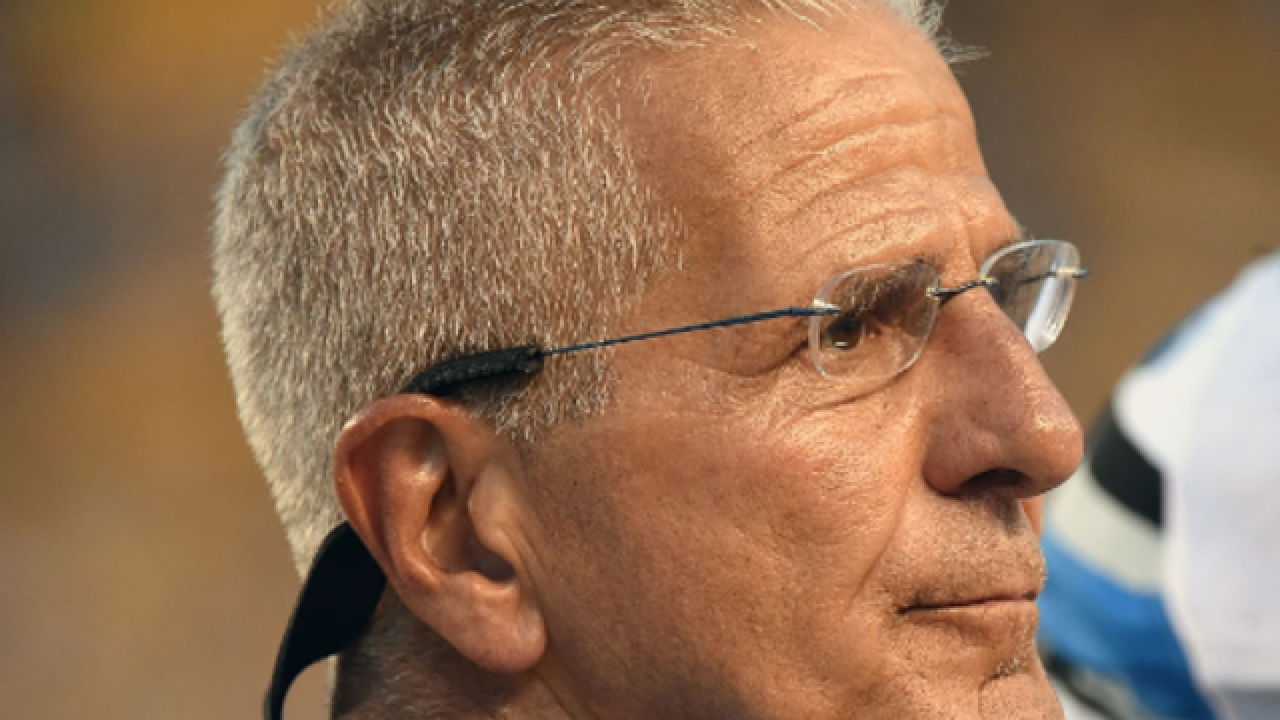 Marciano had been with Detroit since the 2015 season, after previous special teams coordinator John Bonamego left to take the Central Michigan head coaching job.

“Tonight I spoke to Joe and informed him of my decision to relieve him of his responsibilities with our team," Lions head coach Matt Patricia said in a release. "I appreciate Joe’s leadership of our special teams units over the last three and a half seasons and have great respect for his many years of service as a coach in the National Football League. On behalf of our team and the entire coaching staff, I want to personally thank Joe for his commitment to the Detroit Lions and wish him and his family the best moving forward.”