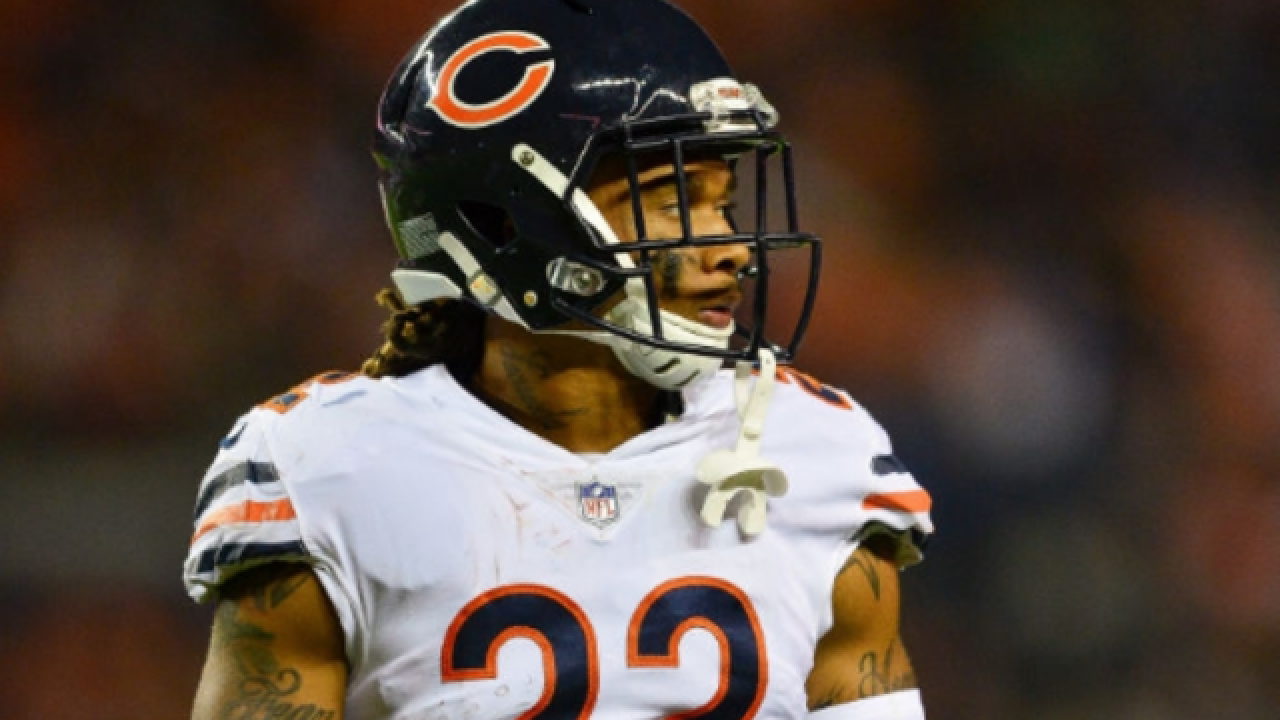 The Lions also announced Saturday that they have signed cornerback Dee Virgin to the practice squad and released safety Rolan Milligan.

LeBlanc started nine games in 2016 and one last season for the Chicago Bears.

Virgin returns to Detroit after being waived earlier in the week. He appeared in three of the Lions' first four games this season.