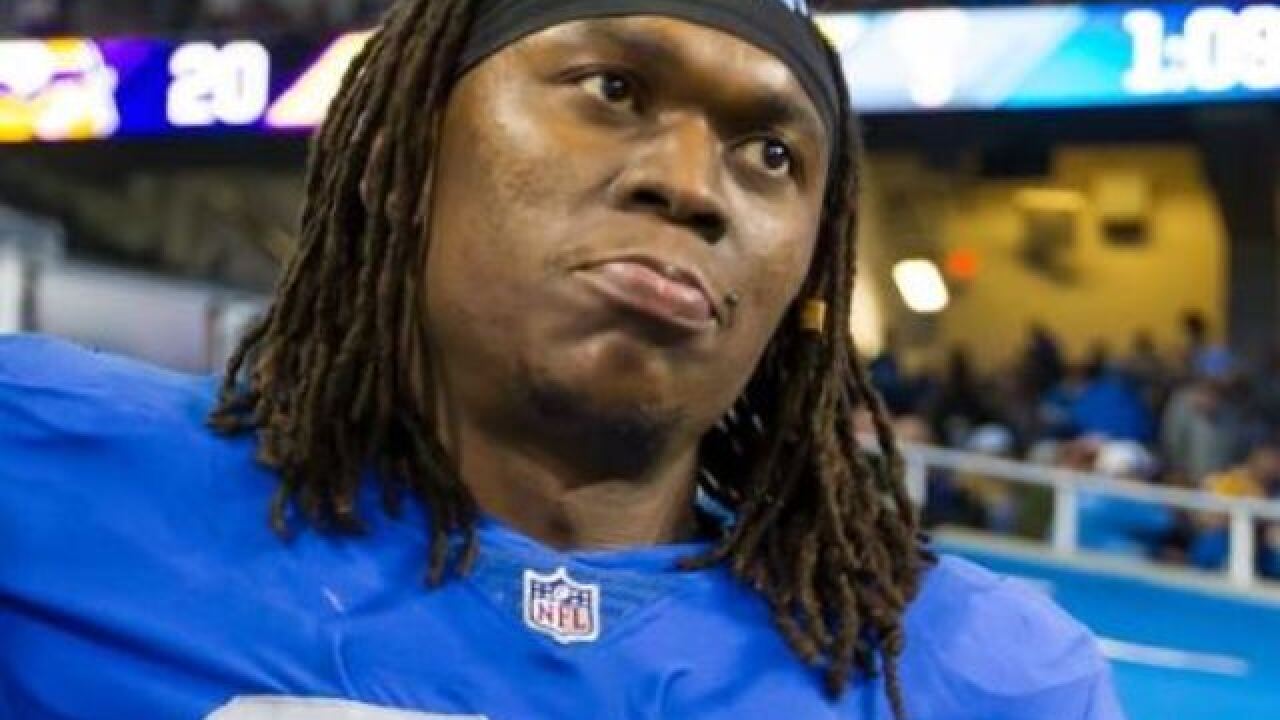 The Lions also announced Tuesday that they have placed fullback Nick Badwen on injured reserve with a knee injury, signed linebacker Freddie Bishop and put wide receiver Andy Jones on the PUP list.

Ansah, who is back with the Lions on the franchise tag , hasn't played a full 16 games since the 2015 season.

Bishop spent the past two seasons with the New York Jets. He appeared in five games in 2017.