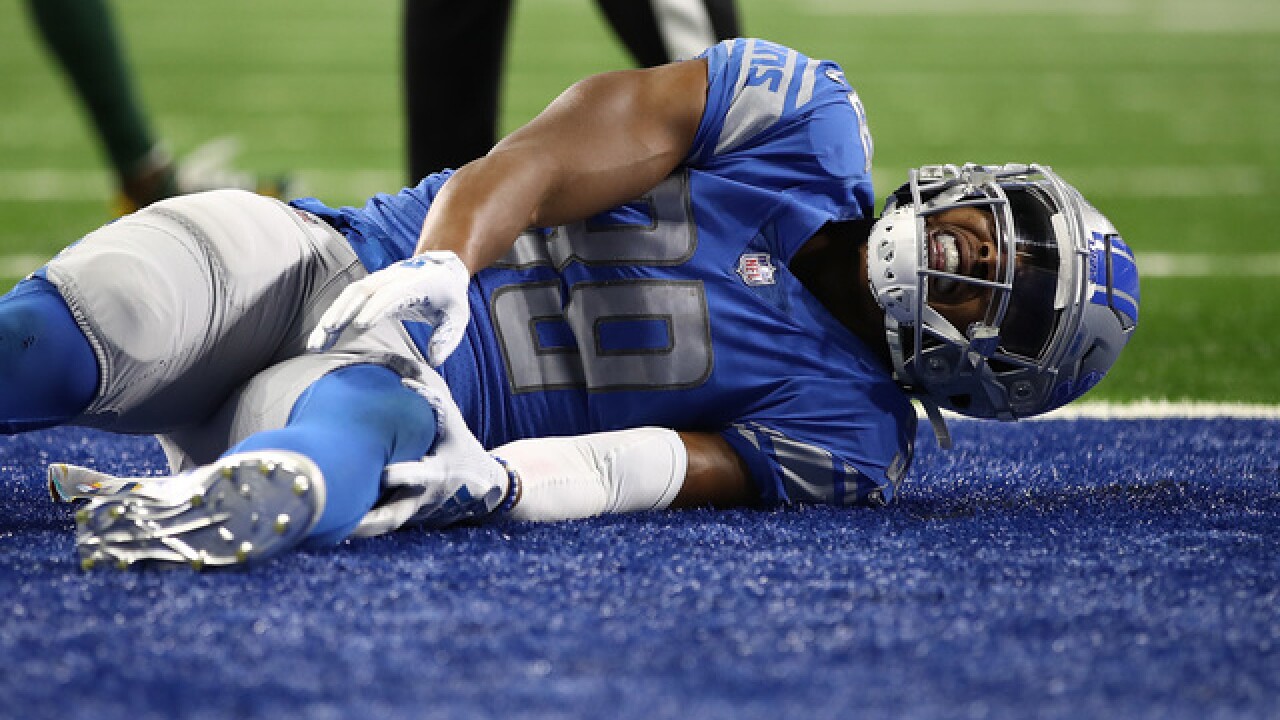 Lions coach Matt Patricia doesn't seem to be ruling out a return for Agnew at some point this season, but Detroit will obviously be without him for a while. The Lions signed linebacker Trevor Bates to the active roster from the practice squad.

Agnew earned All-Pro honors last season, when he returned two punts for touchdowns. He's averaged only 5.6 yards per punt return this season, but has also returned six kickoffs for an average of 27.8 yards.

The Lions selected Agnew in the fifth round of the 2017 draft.