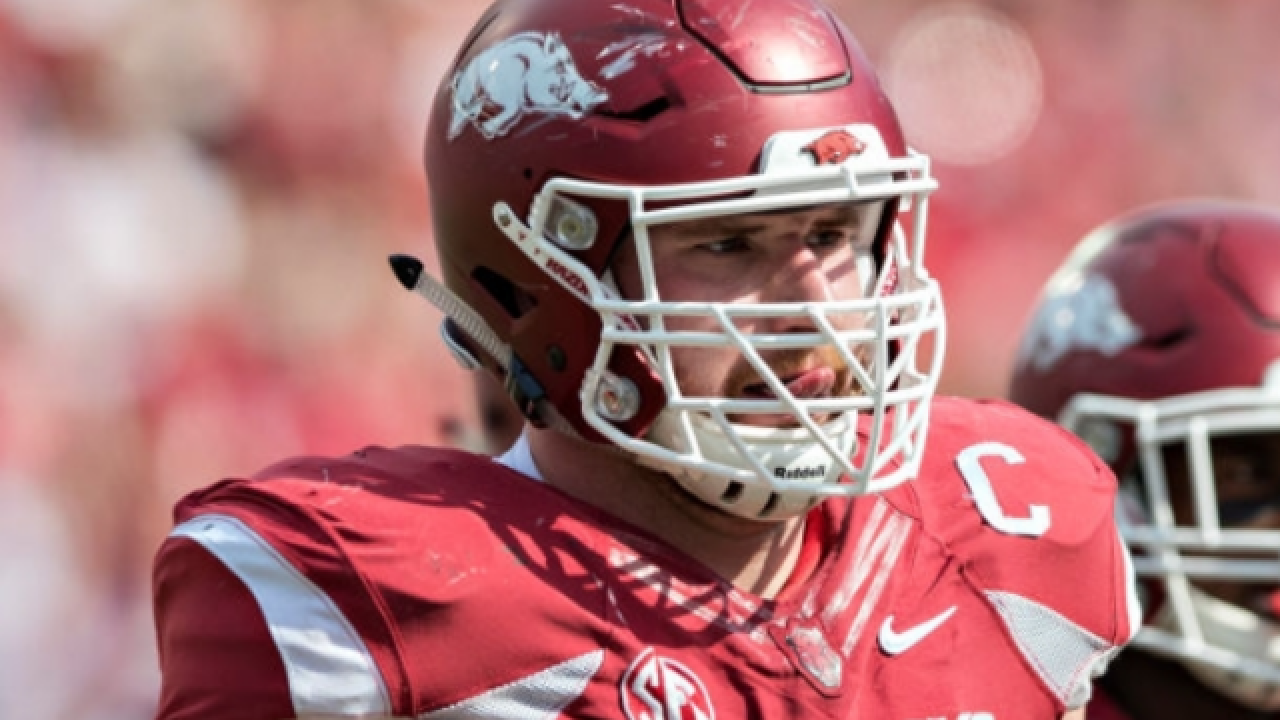 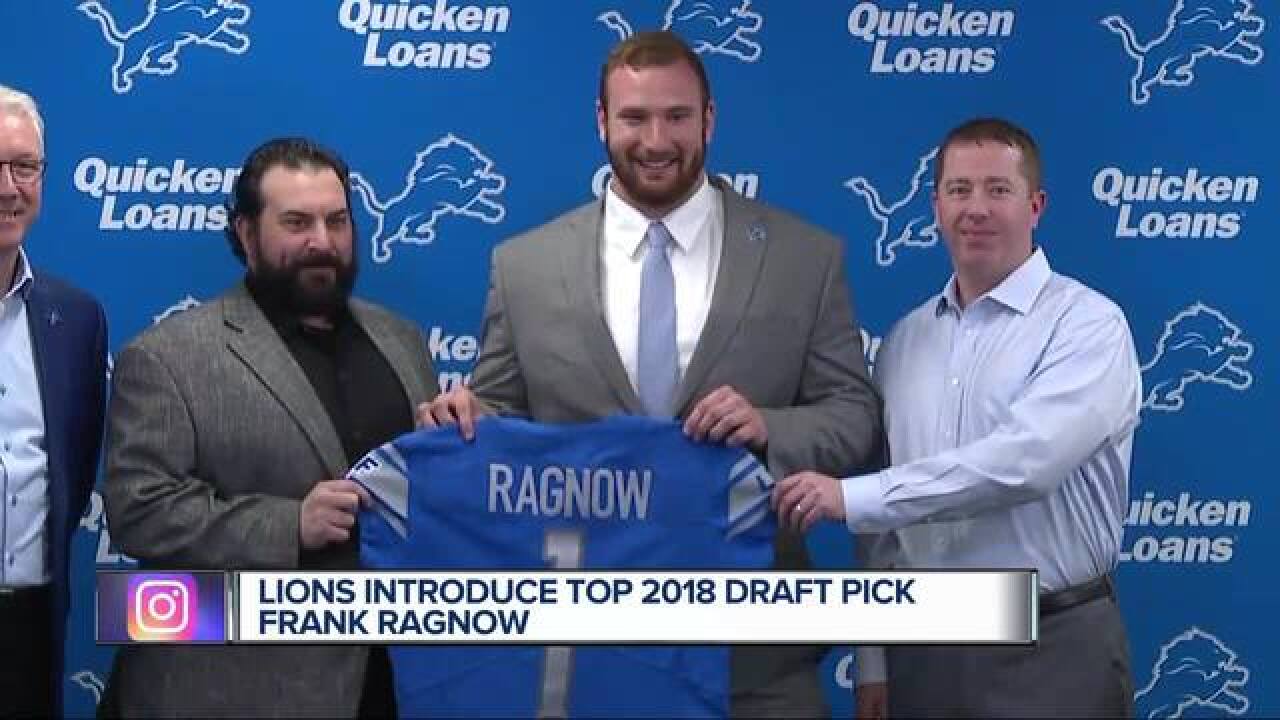 The Lions ranked last in the NFL last year in rushing offense and have been among the league's worst on the ground offensively in recent seasons. Their one-dimensional offense and banged-up line led to Matthew Stafford being sacked 47 times last season.

Ragnow will have a chance to start as a rookie, likely next to guards T.J. Lang and Graham Glasgow. The 6-foot-5, 312-pound Ragnow is a big and powerful lineman, who ended his 42-game career without giving up a sack. He had a season-ending ankle injury last year, limiting him to seven games.

"The rehab process went way smoother than I expected," said Ragnow, adding his ankle is healthy. "It was a very routine surgery."

The Minnesota native played in nine games as a freshman in 2014 and became a full-time starter at right guard as a sophomore. He moved to center as a junior and thought entering NFL draft after grading out as the top offensive lineman in the country by Pro Football Focus.

Ragnow chose to stay in college and was a second-team preseason All-America player, but injury stunted his shot at winning awards.

His father, Jon, died of a heart attack during the 2016 football season.

"He was my best friend," he said. "He was my biggest fan. Especially right now, it's bittersweet. I'm just going to keep trying to make him proud."

Despite the loss, he continued to play and was stopped after a game by Alabama coach Nick Saban, who lost his father to a heart attack while in graduate school.

`'Embrace the memories and the good times that he had with his father because that will be something he can keep with him forever," Saban recalled telling Ragnow.

The Lions have second- and third-round picks Friday along with slots in the fourth, fifth and seventh rounds on Saturday. They went into the draft without a sixth-round selection, giving it up last year to acquire offensive tackle Greg Robinson from the Los Angeles Rams. Robinson started six games for the Lions, who released him in November.

The Lions had relative success a year ago in the draft, getting contributions from seven players it selected.

Detroit won three of their first four games last season and had a 6-4 record, but had setbacks in three of five games to fall out of the playoff picture and the late-season slide cost coach Jim Caldwell his job. Lions general manager Bob Quinn hired Matt Patricia to lead an NFL team for the first time, reuniting with a coach he worked alongside with the New England Patriots for a dozen years.

Quinn has invested heavily in the offensive line, using his first pick as a general manager two years ago to take Ohio State tackle Taylor Decker No. 16 overall and Glasgow two rounds later. Last year in free agency, Quinn spent big to sign Lang and Ricky Wagner. By using a first-round pick on a center, Quinn is choosing to address needs on the defensive line later in the draft or free agency.