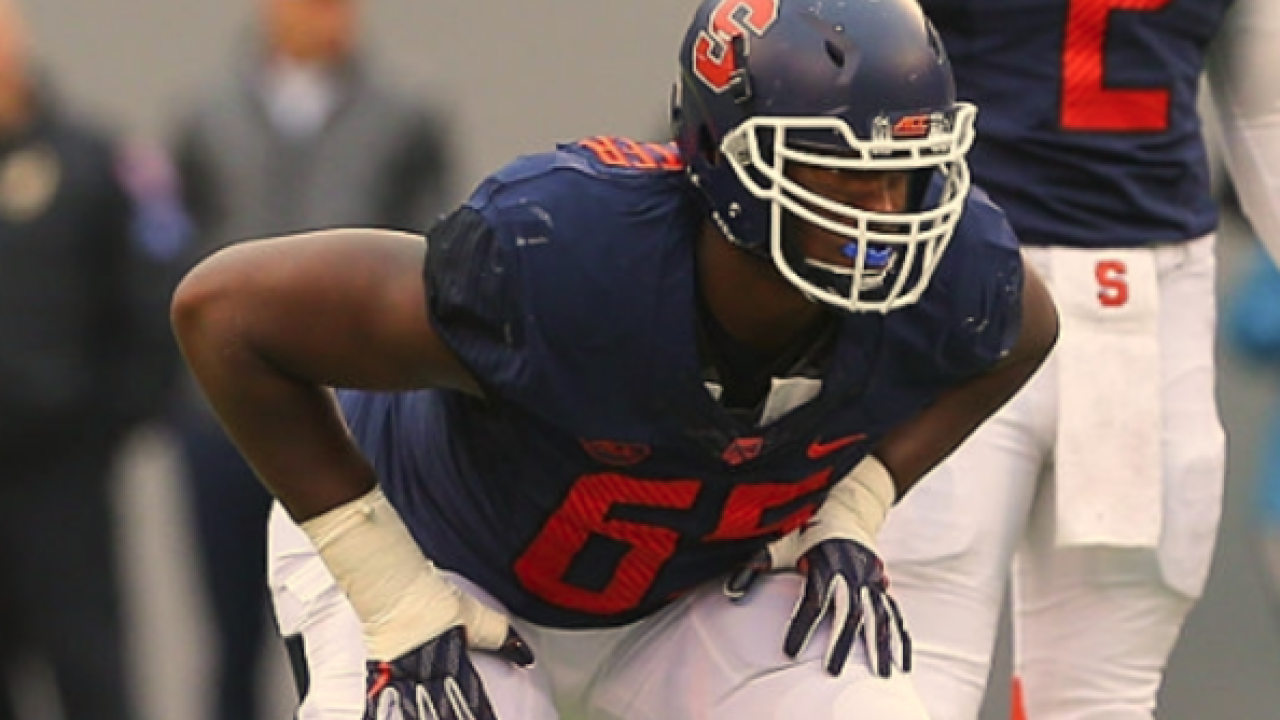 The moves were made Tuesday, the team's first day off during training camp.

San Francisco signed McGloster as an undrafted free agent earlier this year and released him when the 49ers reported for training camp last week. The 6-foot-6, 319-pound McGloster started 24 straight games at Syracuse and played in a total of 30 games.

Bisnowaty has one game of NFL experience, a start for the New York Giants last season.