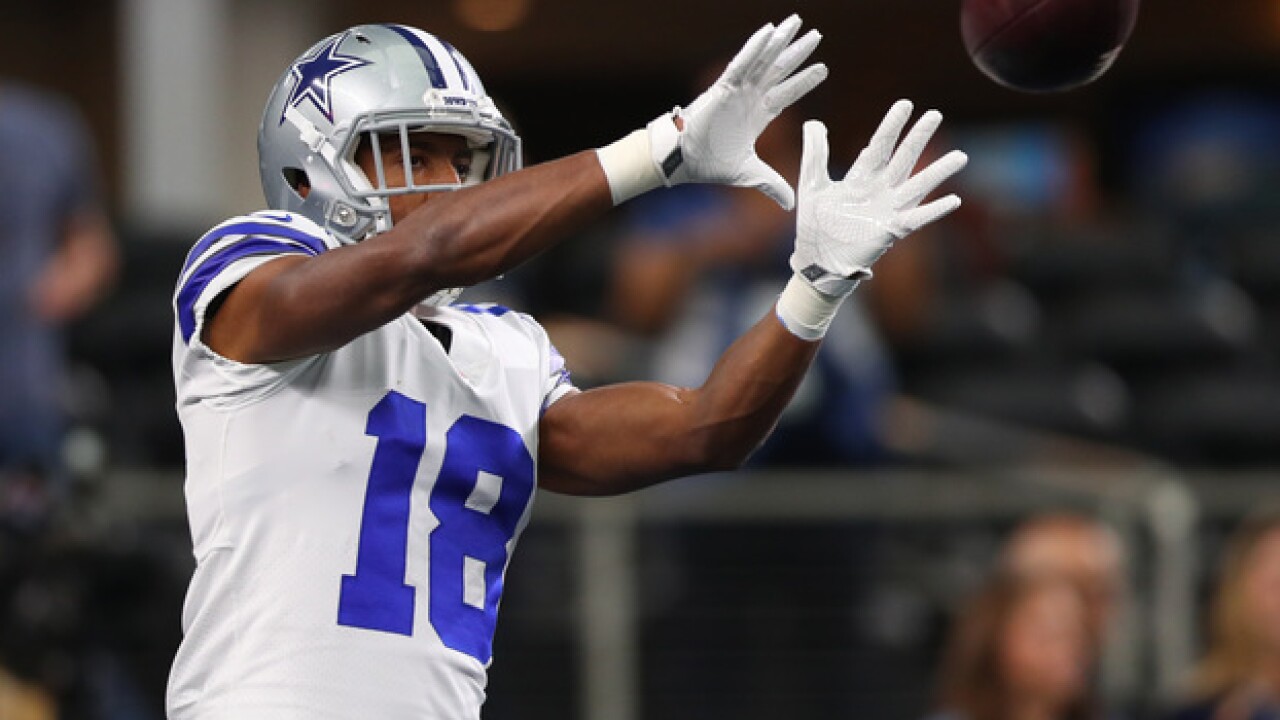 The team announced the moves Saturday.

Brown, who played college football at Richmond, entered the NFL with Dallas last year as an undrafted free agent. He spent time on the practice squad for the Cowboys.

Brown was chosen as a second-team FCS All-American by the AP in 2016.