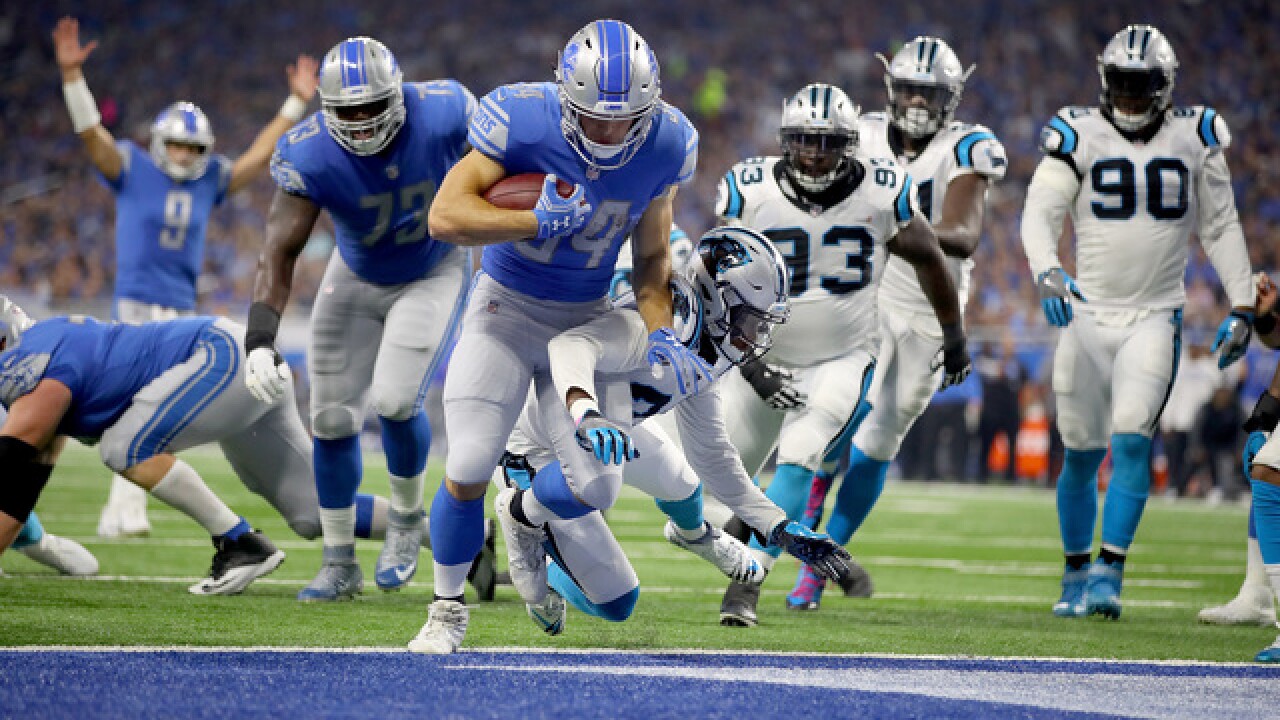 Detroit made the move Wednesday as it prepared to play at San Francisco.

Zenner hurt his back against Cleveland in the preseason finale.

He earned a spot on the Lions' roster as an undrafted rookie in 2015. He emerged as Detroit's No. 1 running back in 2016 when he closed the regular season with more than 200 yards of offense over the last two games.

Zenner had 420 yards rushing and five touchdowns along with 20 receptions for 207 yards in 28 games over three seasons with the Lions.

At South Dakota State, he became the first Division I running back to have for 2,000 yards rushing in three straight seasons.