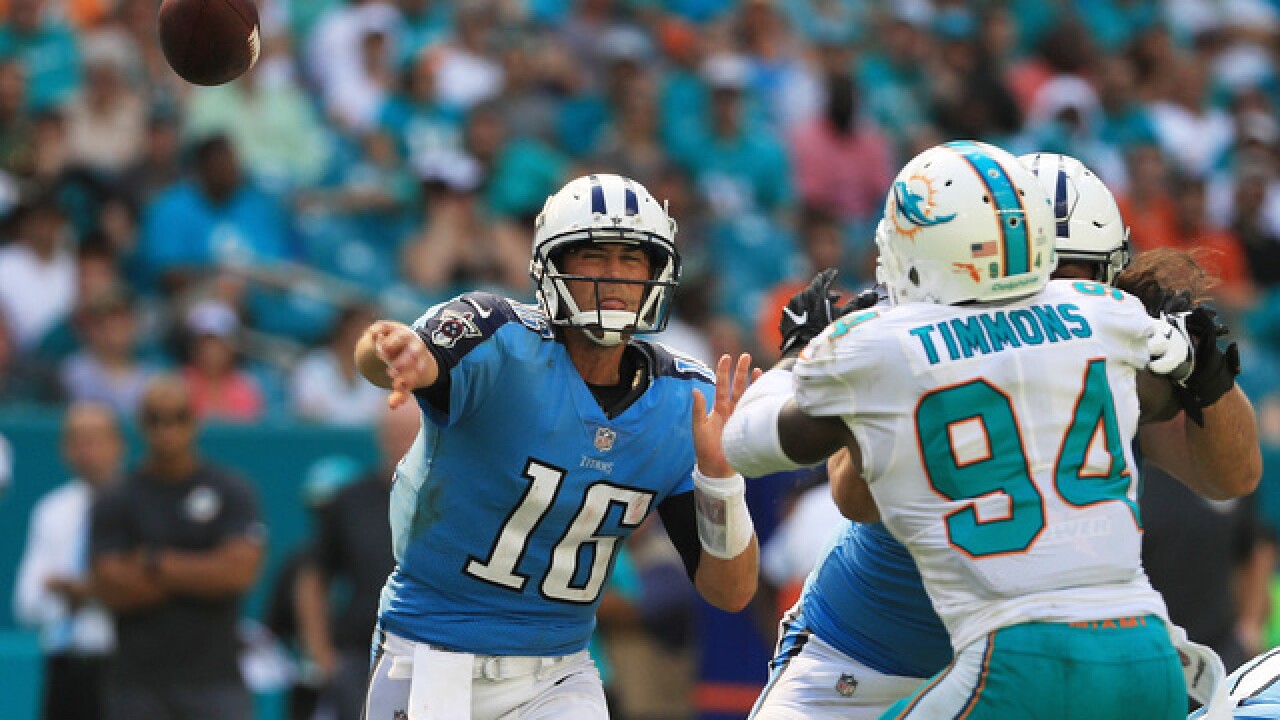 (WXYZ) -- The Detroit Lions are signing quarterback Matt Cassel, according to a report from NFL Network's Mike Garafolo and Ian Rapoport.

Cassel spent the past two seasons with the Tennessee Titans.

Cassel was drafted in the seventh round by the New England Patriots in 2005, meaning signing with the Lions would reunite him with Bob Quinn and new head coach Matt Patricia.

Over his 13 NFL seasons with the Patriots, Chiefs, Vikings, Bills, Cowboys, and Titans, Cassel has thrown for 17,449 yards, 104 touchdowns, and 81 interceptions. His career passer rating is 78.8.