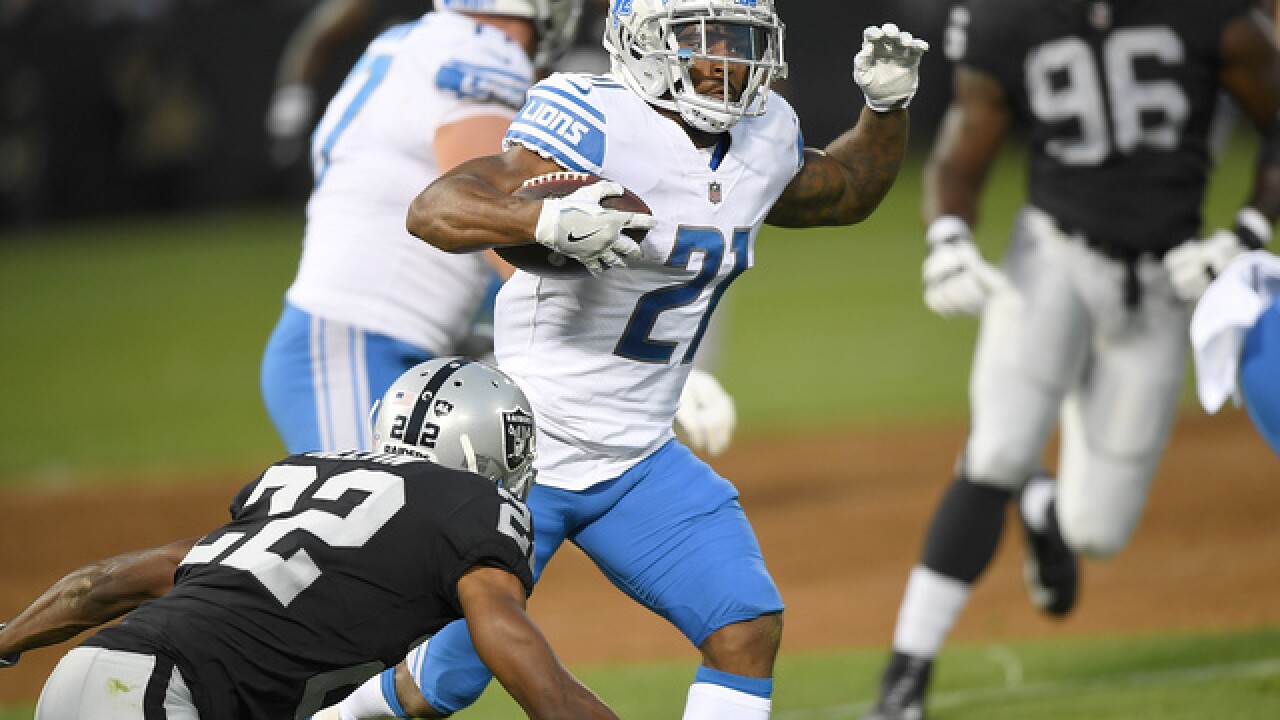 Ameer Abdullah has a new home.

A day after the Lions waived the running back, the Vikings claimed him.

Abdullah, who was drafted by the Lions in 2015, has been mostly inactive this season and has only one rush for one yard and two receptions for two yards. The last game he played in was on Oct. 28 against the Seahawks.

The Vikings visit Detroit on December 23.