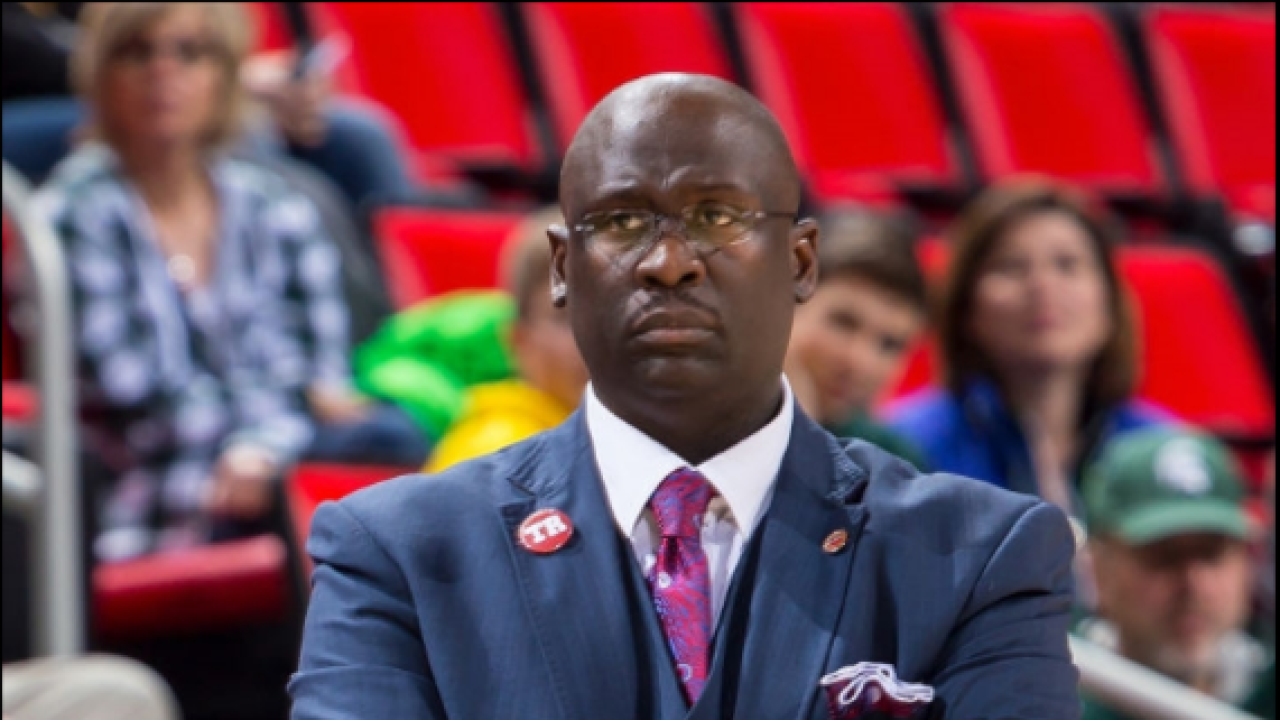 Copyright Getty Images
Dave Reginek
<p>DETROIT, MI - DECEMBER 16: Head Coach Bacari Alexander of the Detroit Titans watches the play from the sidelines against the Michigan Wolverines during game one of the Hitachi College Basketball Showcase at Little Caesars Arena on December 16, 2017 in Detroit, Michigan. The Wolverines defeated the Titans 90-58. (Photo by Dave Reginek/Getty Images)</p>

Bacari Alexander is back in college basketball.

Alexander announced the news on Tuesday.

“I’m excited to share that I will be serving under the leadership of Rodney Billups at The University of Denver,” Alexander tweeted.

I’m excited to share that I will be serving under the leadership of Rodney Billups at The University of Denver. We are the PIONEERS! #takeyourgameamilehigher pic.twitter.com/DIKBsvBFS6

Alexander was fired from Detroit Mercy after the 2017-18 season. He spent six years on John Beilein's staff at Michigan.