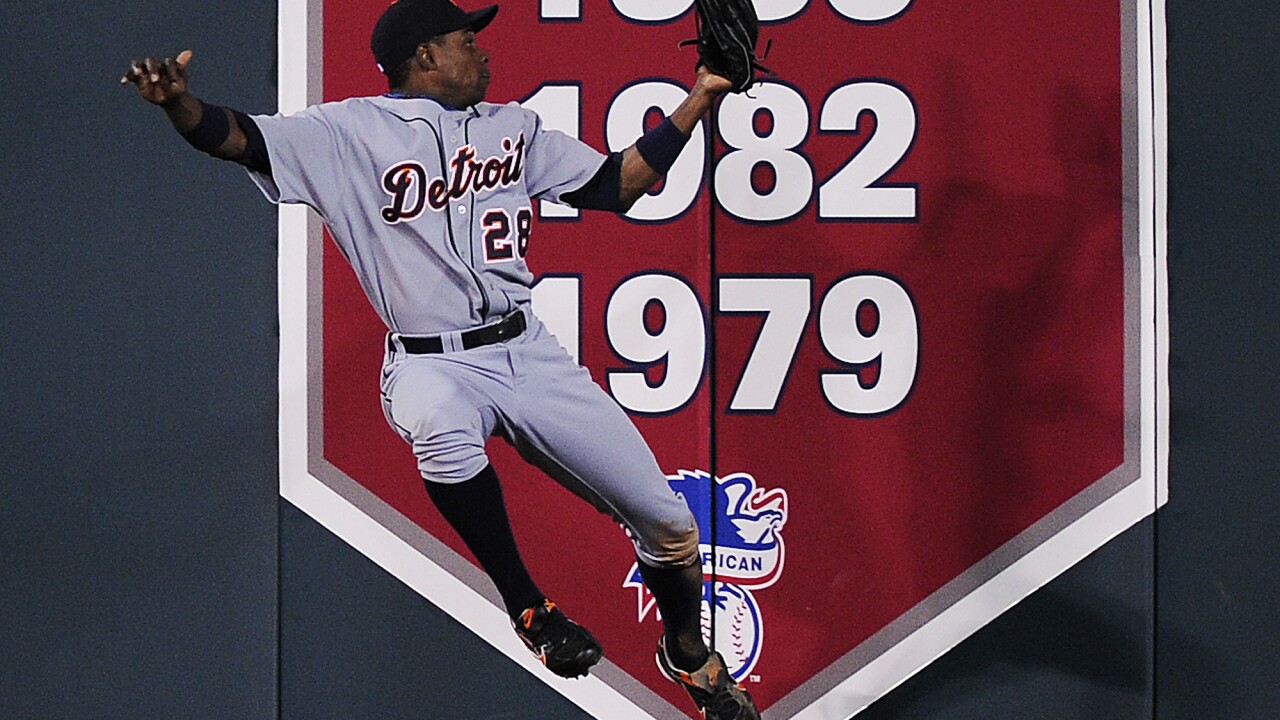 (WXYZ) — Curtis Granderson was a fan favorite when he played for the Detroit Tigers more than a decade ago, and on Friday morning, he announced his retirement from baseball.

Granderson, 38, played 16 years in the majors, with a majority of his time spent in Detroit.

"I'm eternally grateful to every team and every city I've had the opportunity to call 'home,'" he said in a post on Instagram. "It's these communities that allowed me to take my Grand Kids Foundation to new heights and use my platform for positive change."

It’s been an incredible journey. Thanks for joining me 🙌🏾