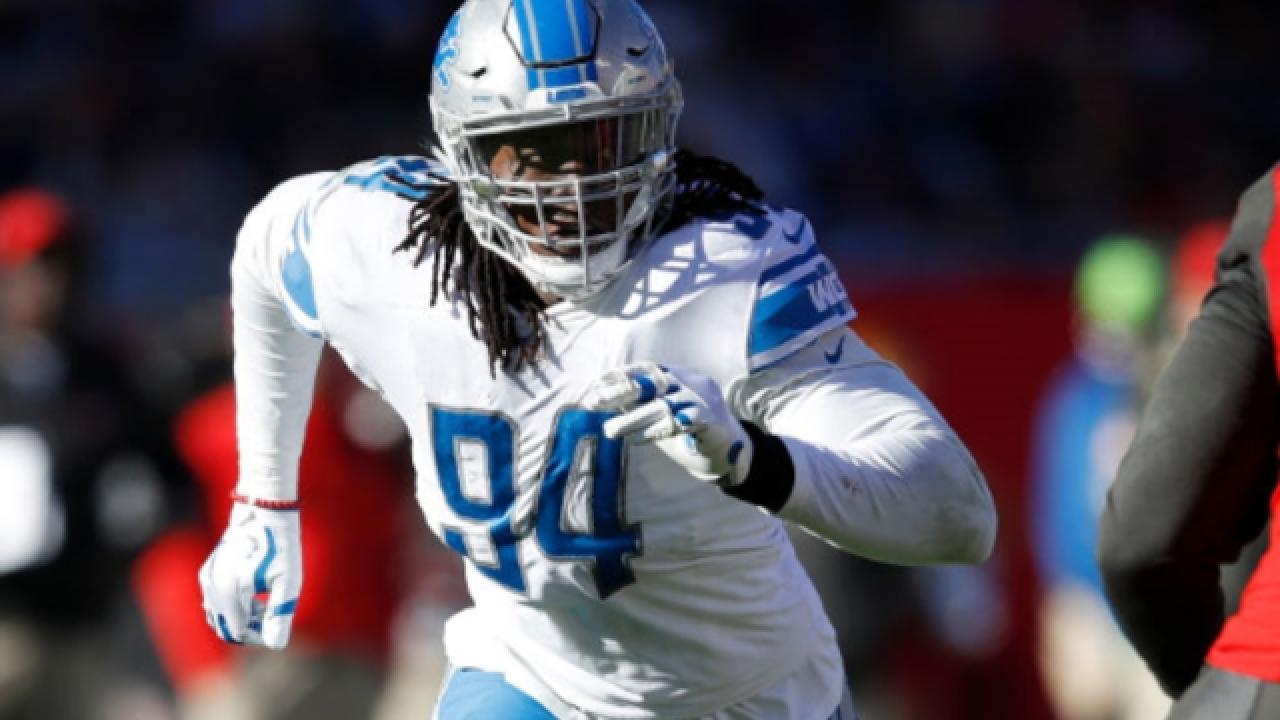 (WXYZ) — Former Detroit Lions defensive end Ziggy Ansah is expected to head west and sign with the Seattle Seahawks, according to several reports.

Brady Henderson of ESPN says Ansah agreed to a one-year deal with the Seahawks on Wednesday night, according to Adam Schefter, and the deal will include $5.5 million in guaranteed money with incentives that could include another $8 million.

According to Schefter, Ansah is still recovering from shoulder surgery and it's expected to keep him out of at least training camp, and could keep him out longer. Schefter reports that some people believe Ansah could at least miss the first month of the season.

Ansah was drafted by the Lions in the first round in 2013 and played six seasons for Detroit. He had 28 tackles, 60 tackles for loss and 48 sacks during his career. He had a career-high 14.5 sacks in 2015 and another 12 sacks in 2017. Last season, he only played in seven games due to an injury.