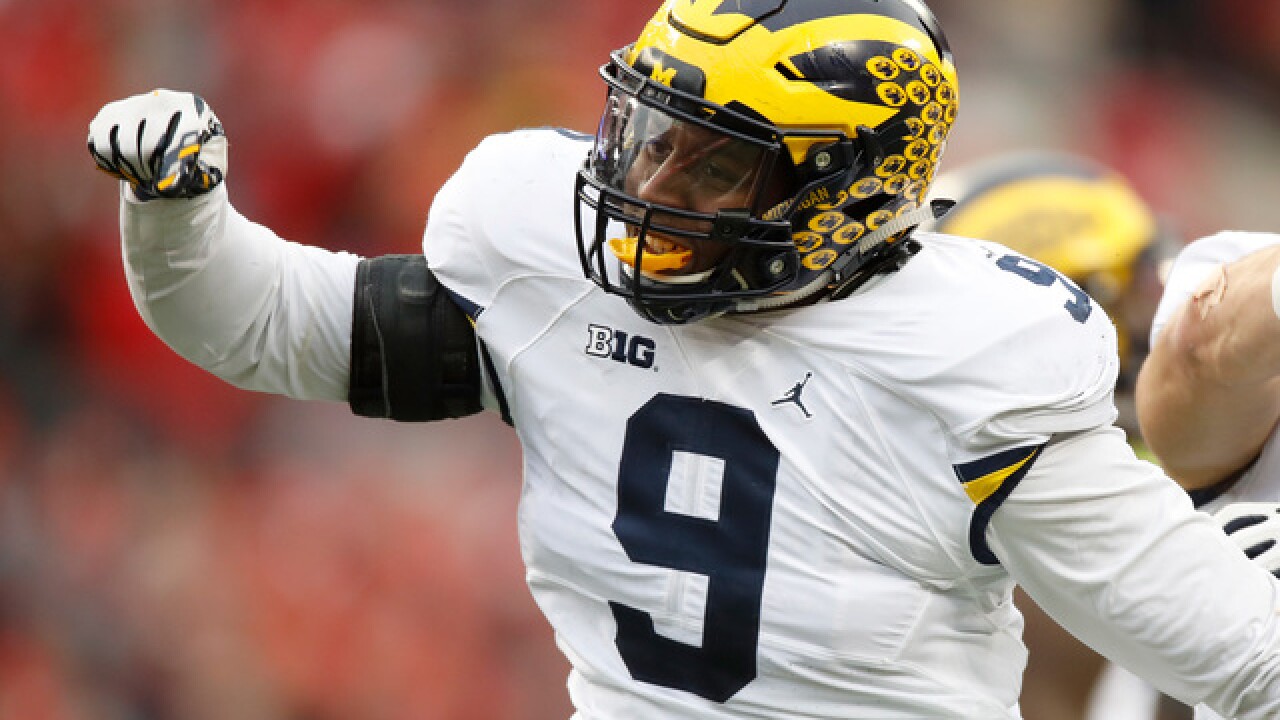 Copyright Getty Images
Gregory Shamus
<p>COLUMBUS, OH - NOVEMBER 26: Mike McCray #9 of the Michigan Wolverines reacts after sacking J.T. Barrett #16 of the Ohio State Buckeyes during the second half of their game at Ohio Stadium on November 26, 2016 in Columbus, Ohio. (Photo by Gregory Shamus/Getty Images)</p>

This time last year, Mike McCray was preparing as a captain for his final season at Michigan.

12 months later, he's choosing to walk away from the game.

The Dolphins rookie, signed as an undrafted free agent, posted a message on Twitter on Tuesday.

"For some time now, I have been playing the game of football for the wrong reason and during this time I sacrificed my happiness and my well being," McCray wrote.