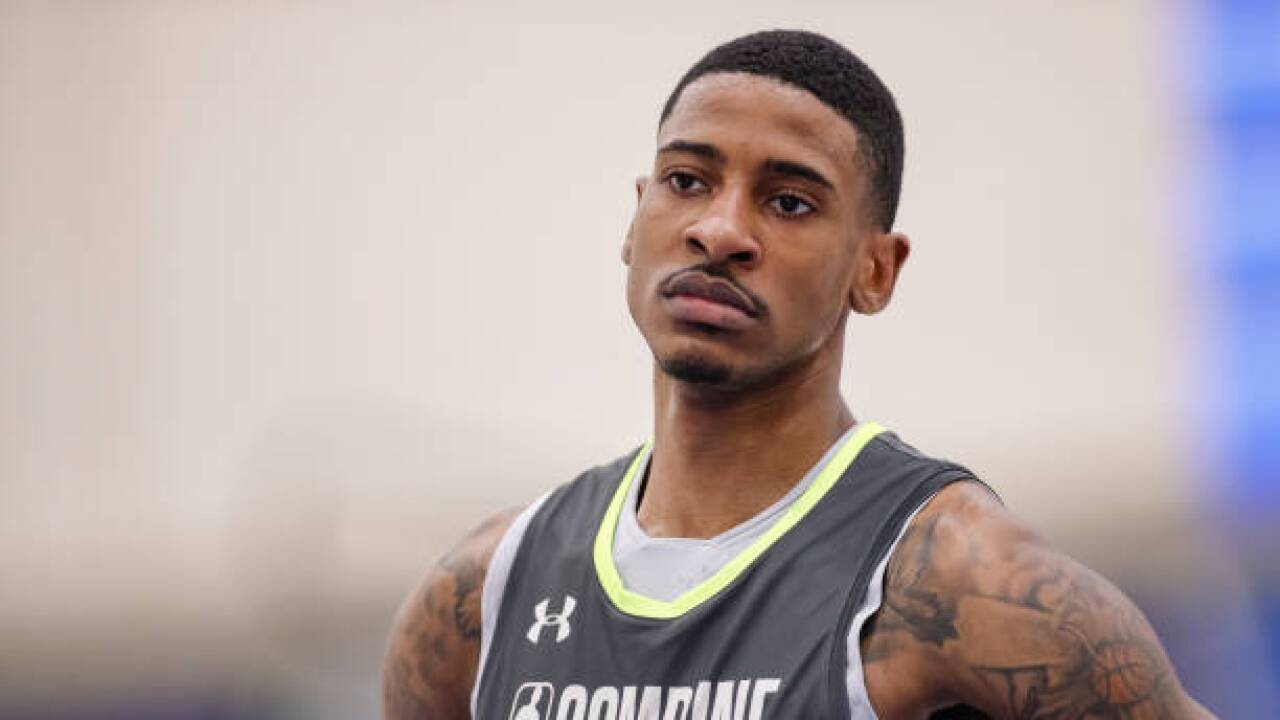 Michael Hickey/Getty Images
CHICAGO, IL - MAY 17: Charles Matthews of Michigan works out during day two of the 2019 NBA Draft Combine at Quest MultiSport Complex on May 17, 2019 in Chicago, Illinois. NOTE TO USER: User expressly acknowledges and agrees that, by downloading and or using this photograph, User is consenting to the terms and conditions of the Getty Images License Agreement.(Photo by Michael Hickey/Getty Images)

Agent Adam Pensack confirmed Sunday night that Matthews tore his anterior cruciate ligament in a workout with the Boston Celtics and will have surgery. Matthews, who played college basketball at Kentucky and Michigan, is skipping his final season of eligibility with the Wolverines to enter the draft.

Matthews averaged 12.2 points a game this past season and was a big reason why Michigan was one of the best defensive teams in the nation.